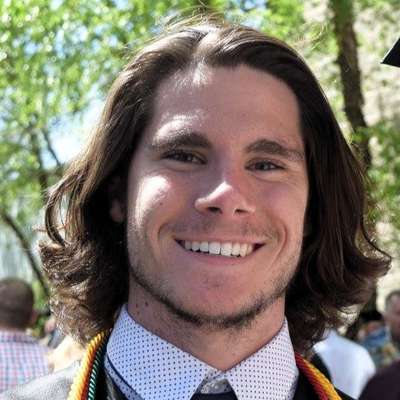 The role of mathematics in biology

In this project you will explore the mutual relationship between math and biology that has developed over the past two centuries. You will learn about the impact novel biological problems have had on the development of a diverse set of mathematical fields such as statistics, control theory, and information theory. Additionally, you will explore the benefits this relationship has had on emerging sub-fields in computational and theoretical biology such as neuroscience, psychology, evolution, ecology, and cellular physiology. Most importantly, you will learn about the communication gap that persists between computational and experimental biologists, the causes of this gap, and potential paths that can be taken to narrow it. Prerequistists: There are no formal prerequisites for this project except for a strong interest in the intersection between math and biology. However, a strong background in either high school mathematics, biology, or both would serve the student well.

The role of sleep in mental health and neurological disorders