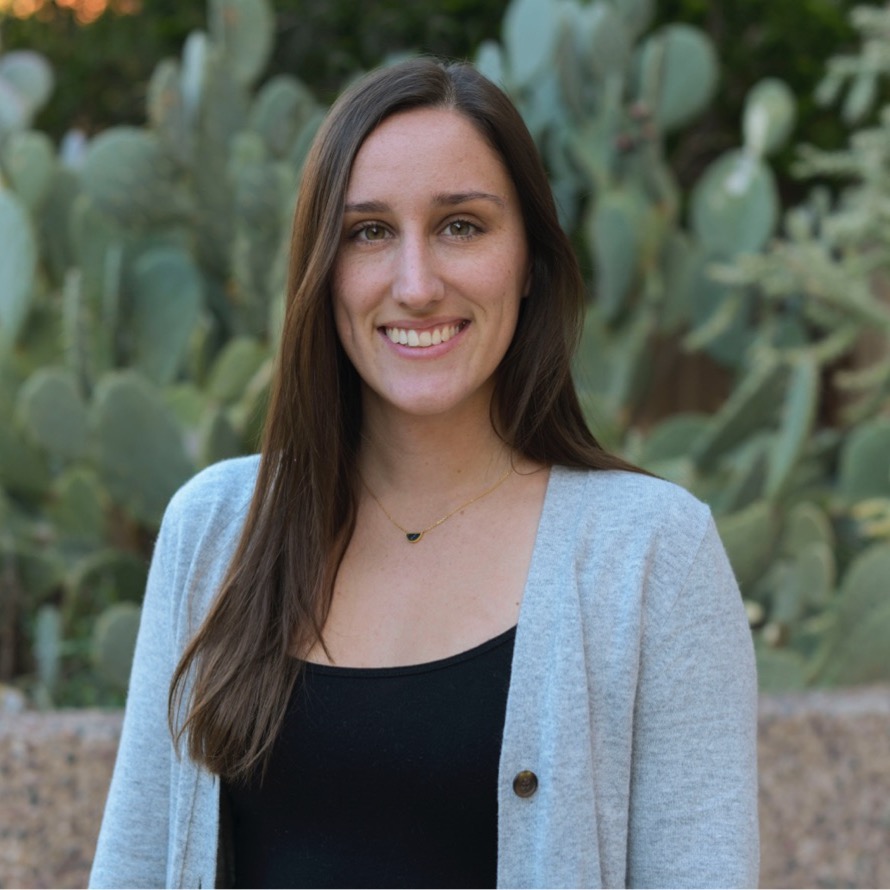 Cooperation and conflict in the animal kingdom

Why do some animals sacrifice themselves for the benefit of the group? What drove the evolution of the complex societies of the eusocial insects, where sterile workers altruistically help their queen? How do parents manipulate their offspring into becoming workers? How might we compare the collective decision-making process of a honey bee colony to the ideal democracy? Finally, what happens when cooperation goes awry, and societies face internal conflict? In this project, you will learn about Hamilton's Rule, Kin Selection Theory, and the field of sociobiology to explore the inner workings of complex animal societies, from birds, to ants, to humans.

Bee diversity across an urban landscape

Cities contain more than half the world's population, and are rapidly growing. How does wildlife adapt to live alongside humans in an increasingly urbanized landscape? How does urbanization affect the diversity of bee species? Use field entomology techniques to catch bees across a range of habitat types, then learn basic taxonomy and how to identify bees to family, genus, or species level. In this field-based project, you will learn and practice experimental design, hypothesis testing, field techniques, specimen identification, and statistical analysis.

In the early modern world, animals were a particular source of fascination. Renaissance thinkers, artists, and scientists grappled with the question of what it meant to be human, and explored the fragile boundary between (hu)man and beast. This anxiety surrounding the animal/human divide manifested in areas as diverse as the English bear gardens, the imaginary beasts on New World maps, and the political metaphors of Italian naturalists. In this project, you will use an animal studies perspective to explore Renaissance humanism and anthropocentrism.