Polygence founders Jin and Janos took to Youtube on October 5th to congratulate all participants in the Seventh Symposium of Rising Scholars on their brilliant presentations and to highlight a few very exceptional projects which were selected for awards. Read on for a recap of these award-winning projects, and check out Polygence’s Youtube page to watch all our outstanding scholars present their hard work. 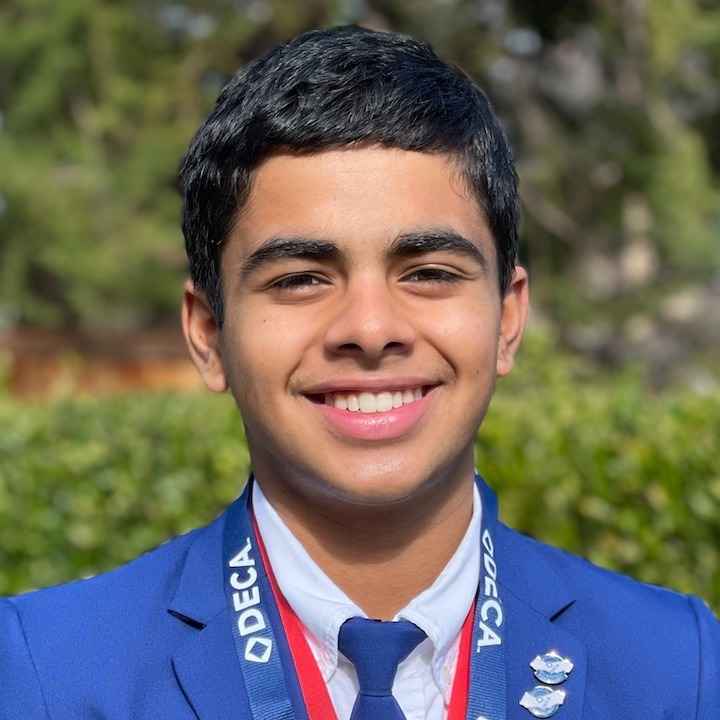 Pratham Chhabra, an eleventh grade student from Pleasanton, California, was awarded third place talk for his presentation “The Complications of Concussions: A Solution to CTE in Football.” A passionate sports fan since early childhood, Pratham researched the underlying causes of chronic traumatic encephalopathy (CTE) in order to propose solutions for decreasing its incidence in professional players. Using Python, Pratham parsed over 10,000 injury records from the NFL Health and Safety Department’s database to make predictions about CTE incidence. His work culminated in an original, revolutionary design of a football helmet which prioritizes players’ brain safety and collects real-time data about the G-forces exerted on players’ heads during collisions. 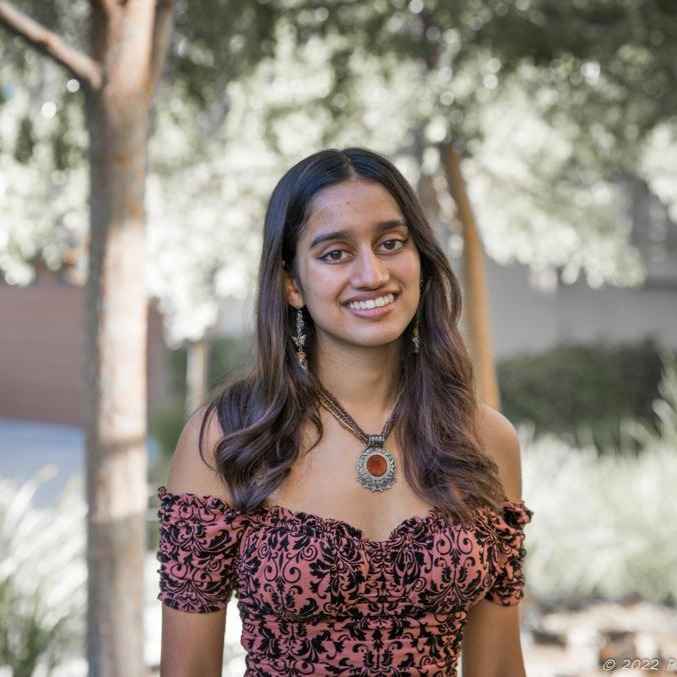 The runner-up for best talk was Indra Deshmukh, a twelfth grader from San Ramon, California, who gave a presentation titled “Arundo donax Removal: Impact on Plant Species Diversity.” In the San Ramon creek ecosystem, there have been recent efforts to remove Arundo donax, an invasive grass species which has overrun many California river ecosystems, through cutting and spraying the plant with an herbicide. Indra thus decided to conduct fieldwork investigating to what extent the Arundo removal has been effective and how it has impacted species diversity. She found that species diversity increases after Arundo has cleared, but Arundo will grow back quickly after an initial cutting and spraying. Indra thus concluded that a combination of methods including spraying at regular intervals, regulating other non-native species, and replanting native flora comprise the best strategy for replenishing the biodiversity of these ecosystems. 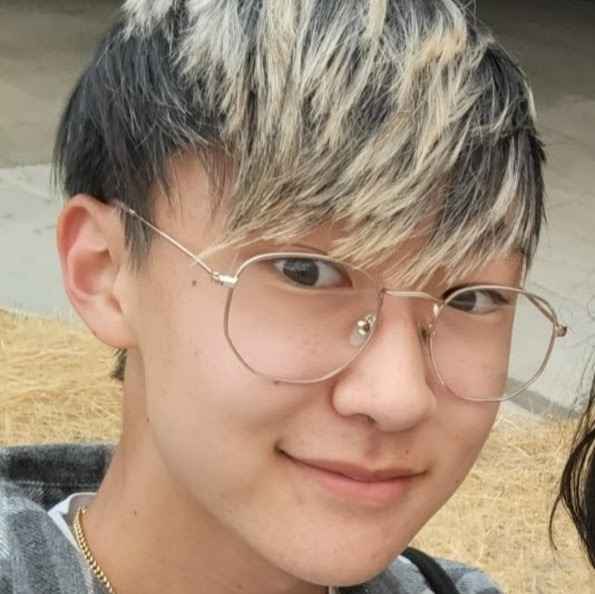 The winner of the First Place Talk was Caden Kwon, an undergraduate from Fremont California, who gave a presentation titled "A Divided Court: The Federal Judiciary and Abortion Laws.” For the past year and a half, Caden’s research has focused on tracing the historical origins of the Supreme Court’s partisan divide, the impact of this divide on US citizens, and its implications for the future. Caden used the history of Supreme Court rulings on abortion, from the 1973 landmark case Roe v. Wade to its 2022 overturning, as a case study in court polarization. Caden explains how the statistically demonstrable increase in partisan divide on the Supreme Court is the result of an ever-diminishing swing vote, the recent history of court appointments, and deteriorating inter-party dynamics. Caden ultimately argues that the best strategy for addressing this issue, rather than court packing or term limits, is for an updated code of ethics for justices which can be actively enforced. 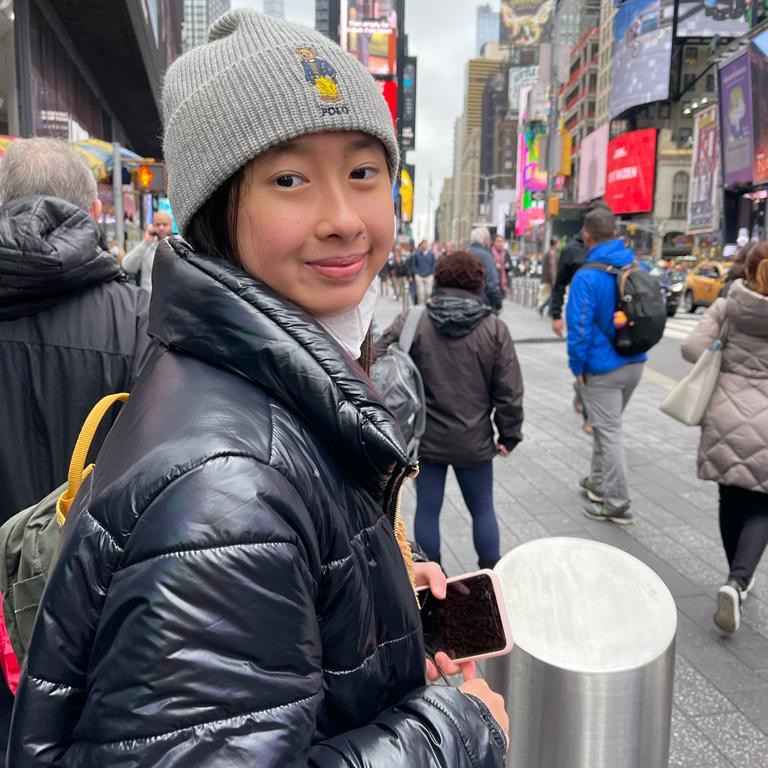 In the elevator pitch category, high school freshman Meredith Ho from Los Angeles won the top honor for her presentation “How Long it Takes Music to Affect People’s Emotions.” Meredith designed and conducted a study to measure how people’s emotions were affected by listening to five, ten, and fifteen minutes of upbeat music respectively. Participants filled out The Discrete Emotions Questionnaire before and after their listening session. Meredith ultimately found that the change in mood was similar regardless of the interval of music; however, relaxation increased the most after longer listening sessions.

The most popular presentation award for the student who had the most attendees registered for their talk went to Karintha Liufor her elevator pitch “How and why are farms’ roles; missions, and impact different between countries?” Karintha sought to uncover the roles of farms beyond just producing plants and animals for human consumption, with specific focus on comparison between farms in the U.K. and Hong Kong. Through reviewing academic literature and conducting interviews with farmers, Karintha concluded that farms serve many other roles include controlling urban sprawl, creating jobs, emphasizing the local over the global, preserving cultural traditions and knowledge, increasing biodiversity, educating the public, and most importantly, exemplifying the symbiotic relationship humans ought to have with the land to help us halt climate change. Keeping in mind these multifaceted roles of farms can help societies better balance agricultural productivity with environmental concerns moving forward.

For the first time, the Symposium of Rising Scholars offered students the chance to participate asynchronously, in an effort to make the conference as accessible as possible to students in time zones across the globe. Christy Cheung, an eleventh grade student from Shanghai, China, received the inaugural top asynchronous presentation award for her project “Tracking Room Occupancy for Automatic Lights.”

Christy developed a system for accurately tracking room occupancy with the goal of providing adequate automatic lighting in homes of elderly people which don’t require constant movements or passing through a very specific range. Instead of motion sensors mounted on the lights, Christy’s automatic lights are connected to sensors mounted on door frames which keep track of the number of occupants in a room, turning the lights on zheng the first person enters and turning them off when the last person leaves. Better lighting conditions created by Christy’s system can help prevent the elderly with visual impairments from suffering the common falls that can result in hospitalization, injury, and even death.

The Innovator Award selected by the Polygence Team goes to a project that is exceptionally unique and groundbreaking. This symposium’s innovator award went to Ayush Sura, an eleventh grader from Sammamish, Washington who developed a potential autonomous landmine detection algorithm using computer vision. 5,000 people per year are killed by landmines leftover from past wars, and the majority of the victims are children. Current detection systems use expensive vehicles that require specialized personnel, which is often financially inaccessible for countries facing this landmine problem. Ayush’s novel proposal instead provides a strategy that is cost-effective and can be operated by individual civilians, with the potential to save thousands of lives.

Explore Polygence's Youtube playlist of the Seventh Symposium of Rising Scholars to view these brilliant student presentations and so many more!

How to Frame Research on Your College Applications