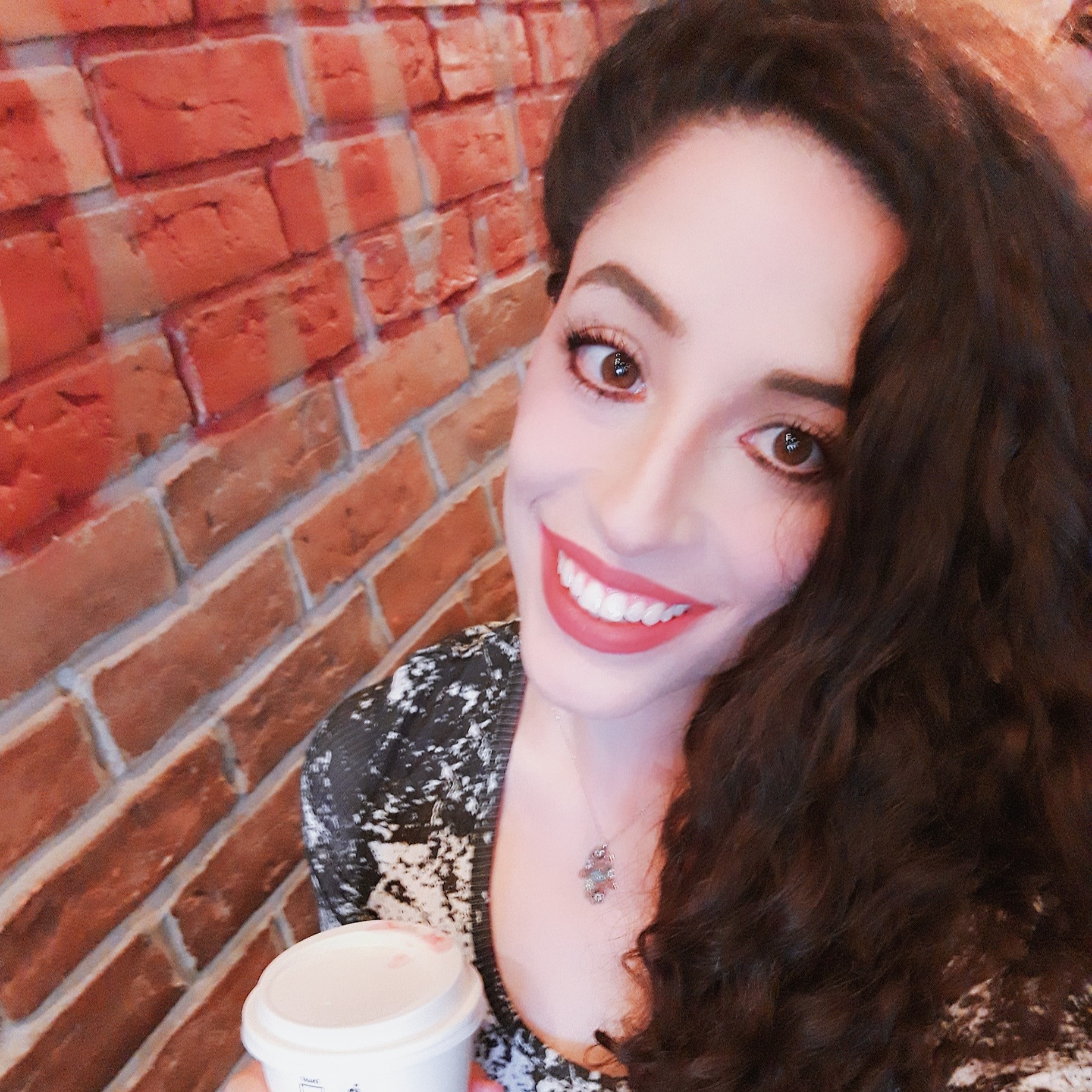 The Tower of Babel: Languages of the World

We will explore the key topics in global linguistic diversity, enabling students to contextualize the language(s), region(s), or culture(s) in which they are interested. The student can pick one of the following themes to explore: a) the relationships between the world’s languages and language families; b) how languages vary in different social and cultural contexts; c) how the sounds and structures of the world’s languages may vary in general.

Students can choose from any of the “Arabian Nights” tales, and depending on language expertise, we will work through it reading in either English or Arabic (or a mix of the two). We will explore, analyze, and attempt to define some of the most common themes in the text: the power of storytelling, magic, adventure, fate, etc.

Spanish and How it Got that Way

In 711 C.E. the Arabic-speaking Umayyad dynasty began their conquest of the Iberian peninsula, now present-day Spain and Portugal. During this time, there was over 800 years of Arab cultural and linguistic influence on the region. Today, over 4,000 Spanish words derive their origins from Arabic. Students can explore the influence of Arabic on Spanish through the lens of historical linguistics.