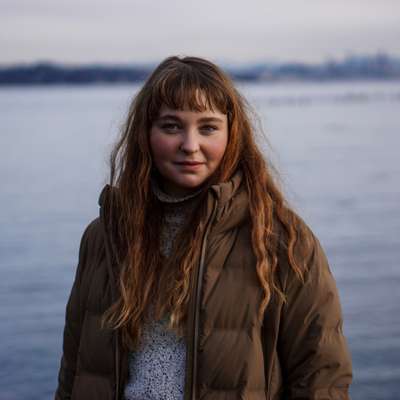 Humans are quickly approaching an era in which we're running out of tools to fight bacterial infections. You've likely heard of antibiotic-multi-drug-resistant (MDR) infections, and scientists are scrambling to find alternative treatments to stave off the growing number of MDR bacteria that are infecting humans. Bacteriophage (or phage for short) are viruses that kill bacterial cells and have been considered (and used) as treatments for MDR infections both on food and in people, and may be a solution to the growing issue of MDR bugs on the planet. However, post-pandemic the public perception of viruses is incredibly negative and phage therapy also has a Communist past that has negatively impacted the viability of phage therapy in the west. This research project aims to gain quantitative and qualitative data in order to better understand the public perception of phage therapy as a viable option to address one of humanity's emerging threats.

CRISPR has emerged as one of the greatest scientific discoveries of our lifetimes. Now, scientists have the ability to select and edit genes with an ease that was unthinkable a decade ago. But does CRISPR also open the door for human cloning? In this project we'll dive deep into understanding how CRISPR works and dive into the literature and bio-ethics of human cloning. This project could be turned into a great citizen science class that could be presented to your local communities, made into a podcast, and/or compiled into a journal article for submission. Pictured above is Dolly the sheep, do a quick google to learn more!