Tori is a senior from Scarsdale, New York who did neuroscience research focusing around Alzheimers and Dementia. She worked with her Polygence mentor, Deborah to compile a multitude of case studies, experiments, and academic sources into an amazing 7 episode podcast on the neuroscience behind our memories, *Foggy Minds*. You can read more about Tori’s Polygence experience in the interview below.

Why did you decide to study Alzheimer's and Dementia for your Polygence project? 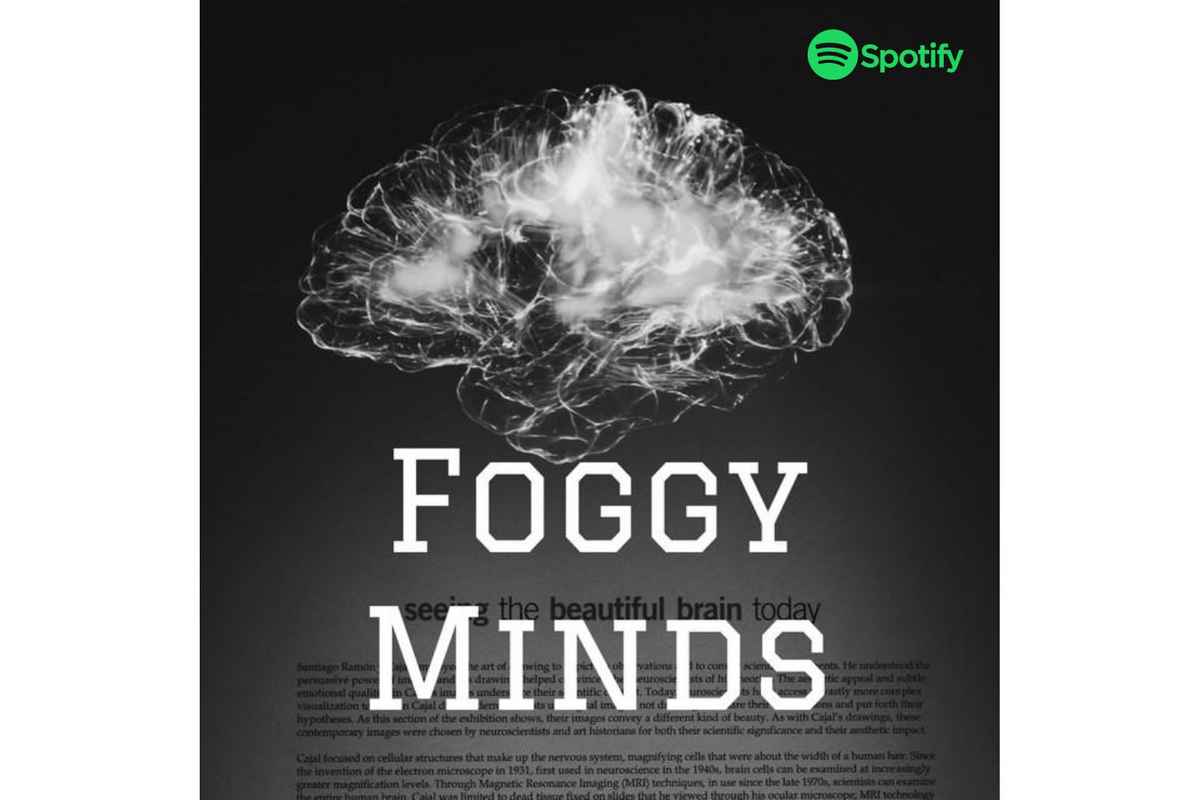 I was always interested in neuroscience and so, I took a class last summer in psychology where they talked about cognitive neuroscience. I just got super fascinated in it because I think that memories are so important to us. Just the feeling or the thought of possibly losing them is so terrifying to some people, so I wanted to learn more about it, how it works, and things like that.

For sure! That is extremely important work you’re doing. So, what is the most interesting thing you learned about Neuroscience during this project?

I really love talking about race and ethnicity and it's actually something I want to major in in University. So, one of the things that I found really interesting about my studies was how interdisciplinary those two aspects are, and how race and even medicine, in general, are all kind of mushed together into an interdisciplinary subject. So, it was definitely really fun to research that because it took two of my passions and combined it together. I think I'm definitely gonna go forward and do more interdisciplinary studies as an undergrad.

Yeah, that’s awesome! What intersections did you find between race and Alzheimer's?

Well, I found that Black people are definitely disproportionately affected by Alzheimer's. You see a lot more Black people than white people affected by it, which has a lot to do with African-American history and how there's a bunch of mistrust between the medicine community and African-Americans. And so, they don't want to do studies, which obviously affects the amount of research that can go into helping Black communities. So, there might be genes leading to this, but we don't know because there's so many social issues that go into play.

For students who want to learn more about Neuroscience, what would you recommend they do, read, or watch?

I would say the first thing that I ever did was just like, read a book. I think I got a lot of books from my dad about anatomy. So, I would just read these books about neuroscience. One of my favorites is The Nocturnal Brain by Guy Leschzinger a while ago. It's a book about patients with sleeping disorders, so it has neuroscience, but it's mostly a lot of fascinating stories. Even though a lot of what I read was large anatomy textbooks, I think even small factoids about neuroscience that can get you really interested in this subject are super important because there are so many fascinating things that you can do with neuroscience. Just trying to immerse yourself in information to get you interested in the subject is probably the first thing I would say to do. I would even recommend watching something like Brain Games where they show fun mind tricks. It's simple and easy to understand, but really intriguing and enjoyable.

So, I think that Polygence just granted me a level of Independence that other programs probably wouldn’t have allowed me to do.

Given you had read about Neuroscience before and had been doing your own research at home, what attracted you to Polygence?

I think the independence in the one-on-one mentorship was really important to me because I wanted to have a lot of say in what I wanted to do with my own projects. So, I think that Polygence just granted me a level of Independence that other programs probably wouldn’t have allowed me to have.

In fact, I think I learned how to be a lot more independent because it was really up to me to make sure that I made my own deadlines and that I actually met them and did everything that I needed to do. Even with the guidance, I still had to have that discipline of my own whereas in a classroom, they basically say you have to do this at a certain time. With Polygence, I was in control of my own pace and everything, so I definitely learned how to be a lot more disciplined in that area.

That’s a really important point. What advice do you have for someone who's thinking about starting their Polygence project?

Definitely try and challenge yourself a little bit more. I, personally, went out of my own comfort zone and chose a podcast as my final project. I didn't know exactly what I wanted to do, but when I decided to challenge myself, I think that felt a lot more rewarding than if I had stayed huddled in myself.

How did you end up choosing to do a podcast? Was it mainly because you wanted to challenge yourself or were there other factors in your decision?

I wanted to challenge myself, but I also wanted to reach out to a broader audience. I didn't want to just do research for myself. That's the reason I love neuroscience to begin with! I want to be a neurosurgeon so I can help people and reach out to them. So, I thought that a podcast was a good combination of the two since in a podcast, I can actually demonstrate my knowledge to people who might be interested in it.

Do you have any advice for people who want to start a podcast?

I would say to try and find a connection, or go on YouTube and try to find some instructional videos. I know that there are a bunch of videos about how to make podcasts and a lot of recommendations on what types of software and hardware to use. So, definitely try and find a source or a person that you can rely on to give you the correct information on what microphones and equipment you need because those were super important to me when I was making my podcast. I ended up using the free software called Audacity to edit the podcast and I used a Blue Yeti microphone to record.

Possibly. I’m hoping that when I get into college in the next month or two, I can figure out where I'm going. And then from there, I think I want to do something as an undergrad in that department. I'm not sure if that means doing undergraduate research and then publishing research, or journals, or podcasts, or something like that. Yet, I definitely think being in that area could be a possibility in the future.

Thank you so much Tori! If people want to listen to your podcast, Foggy Minds, where should they go?

My podcast is available on multiple streaming platforms. Essentially anywhere where you listen to podcasts, it’s probably going to be there. But the main platforms it’s available on right now are Spotify, Apple Music, and Google Podcasts. 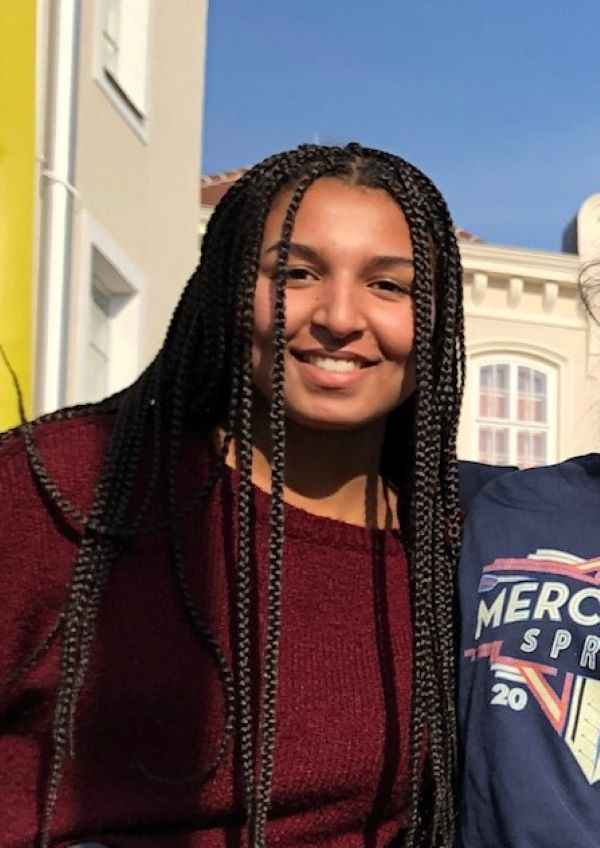