National Oceanic and Atmospheric Administration’s Placement in U.S. Government and its Implications

Government placement of the National Oceanic and Atmospheric Administration (NOAA), a marine and weather research agency under the Department of Commerce (DOC), has long been a source of debate. Many argue that NOAA belongs under the Department of the Interior (DOI), an environmental executive department, rather than the DOC. In her paper, Elaine attempts to describe the political and scientific implications of NOAA’s placement. She starts by outlining the roles of US executive departments and agencies in environmental policy. A review of NOAA’s history and its placement in the DOC shows past political impact on the agency, as NOAA’s mission shifts when a new administration takes office. The possible implications of moving NOAA into the DOI is analyzed in this paper as compared to the movement of the US Fish and Wildlife Service from the US Department of Agriculture to the DOI. Despite known issues with NOAA’s placement in the DOC, placement in the DOI brings up issues that show the pros of NOAA being under the DOC. Political and industrial influence on NOAA under the DOC is also examined by Elaine, in an effort to identify a better placement for NOAA. 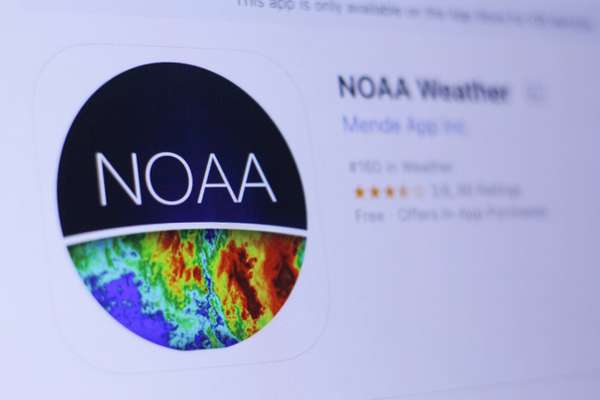 Elaine wrote a paper that is currently pending for publication by the Journal for Student Research.

Elaine is a 17 year-old high school student from Saratoga, CA.

My experience with Polygence gave me numerous insights into the research process. My main takeaway was that a research project won't be a smooth, linear experience from start to finish; new ideas will come up as you research. Your planned hypothesis may be completely different from the hypothesis you end up testing, and significant research can be conducted on any subject or combination of subjects, not just science. Research is versatile, research often encompasses more than one field of study, and research is meant to be exploratory and allow you to branch off and chase new ideas that blossom from your original idea. Polygence allowed me to understand this critical aspect of research.