Molly investigated how wind energy can be used on Mars and in aerospace transportation. She researched current advancements and proposed ideas for wind technology in future Mars missions and designs for a rocket prototype utilizing wind turbines to generate electricity. Her paper showcased her own designs for using wind turbines on rockets to generate a backup electricity source during launch, as well as the experiments she conducted. For these experiments, Molly constructed a model rocket with wind turbines attached, communicating with an Arduino to measure the electricity generated and altitude of the rocket in flight. She then analyzed the viability of using this method in flight and the usefulness of this design. 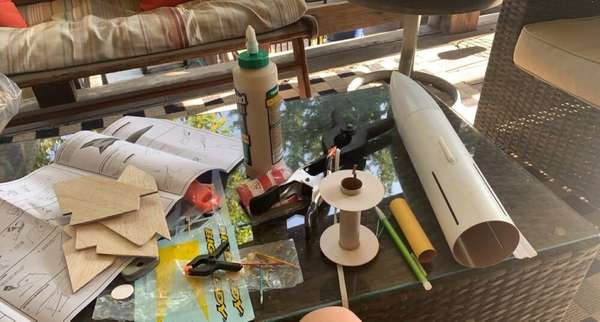 Molly created a personal website to showcase this project and her other engineering endeavors.

Molly is a 17 year-old high school student from California.

Nina is amazing! She is so helpful and very good at explaining complicated topics and concepts. She provides a lot of support, is both flexible and understanding with scheduling, and she also gives incredible advice to students.