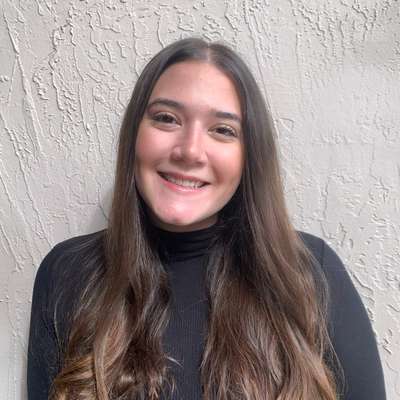 How Temperament Plays a Role in Mood Disorders

Temperament has long since been viewed as having biological roots and being stable over the course of a life. Major depressive disorder and many other mood disorders has also been shown to have a biological component due to its cause being attributed to an imbalance of neurotransmitters in certain key areas of the brain. Since both temperament and mood disorders are linked to biology, it can be hypothesized that they may have some correlations.