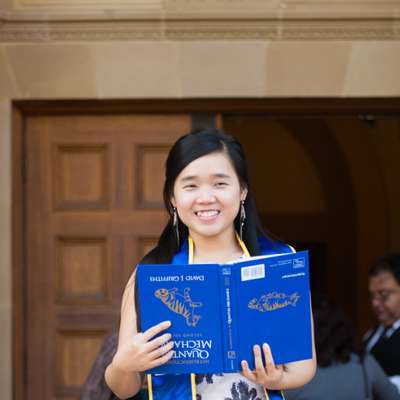 Modeling the motion of a bungee jump

Bungee jumping can be quite an intense activity but the physics behind it is “simple” and pretty. Bungee jump is an example of simple harmonic motion (SHM), one of the most simple and widely used models of oscillatory motion. In fact, you see SHM all the time in everyday life from the motion of a pendulum or swing to the vibration of a string instrument. In this exercise, we will explore how to computationally model these oscillator motions. Prerequisites Some background in calculus and coding skill in Python is strongly recommended.

Have you ever wonder how the universe began? What shapes the galaxies, our milky way, or even yet, the earth that we live on? In an attempt to answer all of these questions, we can look back in time to 13.8 billion years ago and study the oldest light in the universe: the Cosmic Microwave Background or CMB for short. The CMB appears in the microwave region of the electromagnetism spectrum. To put it into perspective, the microwave that you used to cook has the same wavelength as the CMB. This project can be as simple as a historical dive into what is the CMB and what it has revealed about the structure and formation of the early Universe to something more computationally intensive, where the student can explore CMB maps and power spectrum from various different current experiments (e.g. Planck) and the possible science cases that we can do with the CMB. Prerequisites Basic background in physics and coding experience (Python) if want to go with the computational route.