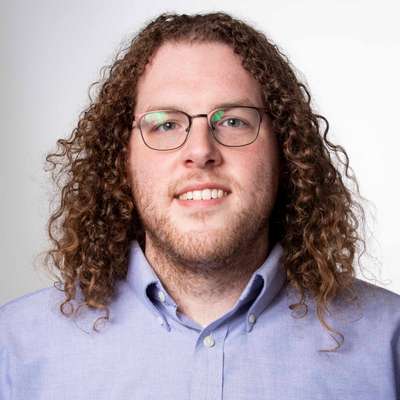 COVID-19 and the heart

Although breathing difficulty is one of the most commonly reported symptoms of COVID-19, the SARS-CoV-2 virus has been shown to utilize the ACE2 receptor for cell infiltration which is highly expressed by certain cardiovascular cell types. Clinically, there has been an increase in cardiac complications due to COVID-19, although the exact mechanism contributing to disease is unknown. Further, myocarditis has been reported as a potential side-effect of vaccination. These topics can be highly controversial, but much of the debate by the general public exhibits poor scientific literacy. This project aims to develop a scientific presentation to present the facts about COVID-19, vaccinations, and the heart in an easy to understand format.

Genetics 101 - for the general public

Tools like 23andme and Ancestry are useful to learn about DNA and health risks, but did you know that once submitted these companies own that information? What does it means to have your DNA sequenced and how can that be useful? Will CRISPR really make designer babies? This project aims to teach general genetics concepts in an approachable manner to people who may be curious about genetics but unsure where to start.

A genetic engineering tool called CRISPR has been in the media recently, most controversially concerning the generation of humans with custom genes. But what exactly does custom genes refer to, and how does CRISPR do this? As part of this project, we would develop content that discusses the science of CRISPR, and how the media may portray gene therapies in a negative light due to either misinformation, hyperbole, or outright misunderstanding the technology. This could be considered an opinion piece which would discuss the possibility of a future such as the one depicted in the movie Gattaca and would function as a useful resource for anyone interested in learning more about genetics.