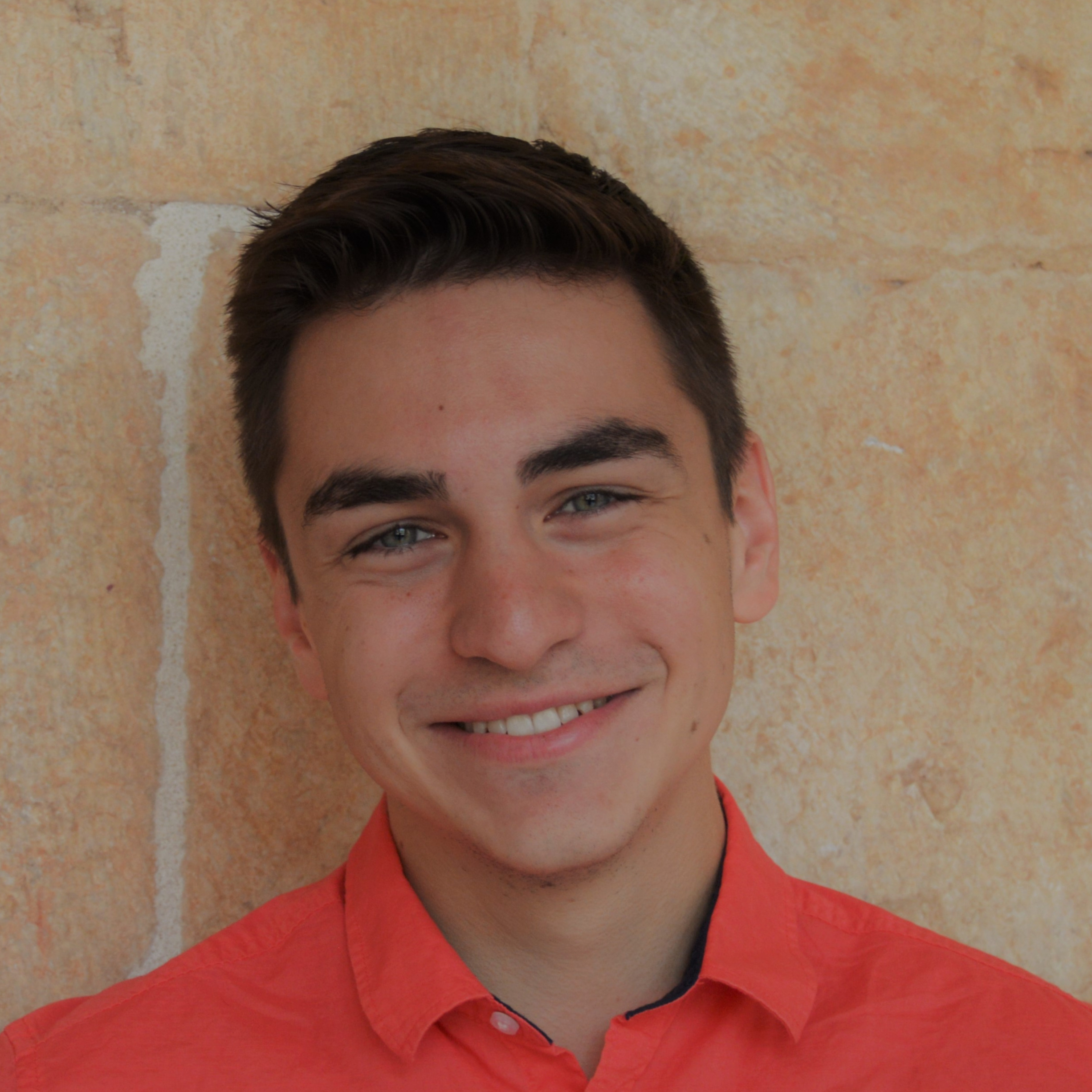 Neuroinflammation is increasingly appreciated as playing an important role in neurodegenerative diseases. But, what exactly do we mean by "neuroinflammation" in this context? What kinds of immune systems are being activated in neurodegenerative diseases, and why? Would reducing inflammation actually be an effective therapeutic approach? These questions encapsulate a hugely complex and interesting set of challenges that could be explored by a student in a paper or other project format.

The cellular components of neurodegeneration

Many people recognize "neurons" as being the all-star cells that allow our brains to function and lead to disease when they degenerate. However, neurons are only one of the many cell types found in the brain—and not the only cells affected in neurodegenerative diseases. Could a comparison of the cellular responses to neurodegeneration help to understand its root causes? How are single-cell sequencing approaches being leveraged to address these questions? How can we distinguish between adaptive and pathological cellular changes? This is another burgeoning area of research that will be of great academic interest for years to come.

Pathological changes to protein structures are a recurring theme in human disease, including those of the brain. For example, in Alzheimer’s disease, the proteins amyloid beta and tau undergo changes that make them “sticky” and form aggregates that interfere with normal cellular function. But, what is the precise role of these aggregates in disease? Do they cause illness, or are they better thought of as a sign of underlying cellular deficits? Would targeting these proteins or their aggregates for destruction be a useful therapeutic approach? These questions constitute a hotly debated area of research and might inspire an interested student.

The brain enables us to maintain a stable sense of self, to create understandings of the world and others around us, and to plan for the future. Thus, unsurprisingly, many neurodegenerative illnesses result in greatly disabling psychiatric disturbances. How can we relate these changes to our understanding of “normal” brain function? Are there meaningful insights to be gleaned from comparing neuropsychiatric disorders in those with documented degenerative illnesses to those among individuals in the general population? This is a highly open-ended topic that could be viewed through a number of different lenses.