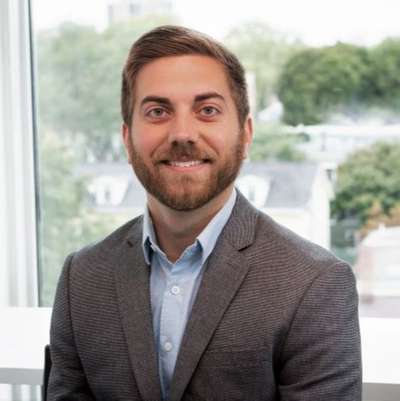 How to Argue About Ethics

People feel strongly about questions of right and wrong. What are we supposed to do when someone we know--maybe even someone we love--holds beliefs that we find to be ethically misguided, or even morally repugnant? How are we supposed to talk to them honestly without risking our relationship? Do we have to listen to them with an open mind, or do some beliefs not deserve consideration? Are we naïve to think rational argument can move people's positions on matters of morality? If you've wrestled with questions like these, this project may be of interest to you. We will examine the sources of ethical and political disagreement in an effort to distinguish reasonable disagreement from irrationality, and we'll explore strategies for having a productive disagreement with both the reasonable and the irrational folks in our lives. As a final project, students will prepare an editorial for an online newsmagazine targeted at an audience of those with whom they disagree. For example, a politically liberal student might write a piece for readers of National Review, or a conservative for readers of Slate or The Nation. The aim of the editorial is not to argue for why one position is right and another wrong. Rather, the goal is to bridge the gap between those who hold differing views, without sacrificing one's integrity in the process.

What Can Games Teach Us About Politics?

Politics is often described as a game, where competing "teams" try to score political "points" against each other. This project explores how far the games-politics analogy can take us. In particular, it considers what lessons thinking about sportsmanship and game design might have for political ethics and the design of political institutions. As a final project, students will attempt to create a board game that captures the rules of the political game, both as they are and as they would need to be for the game to be worth playing. Note: Politics is complicated, so be ready to unleash your inner board game geek!