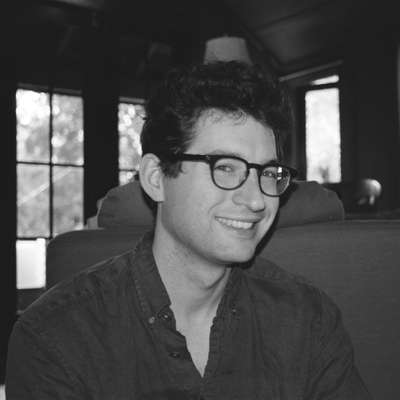 This project will explore the use of propaganda during the Second World War through an examination of posters, political cartoons, opinion pieces, and documentary films. The project will give you the chance to look at the production of narratives of the other and to learn how societies react to being in a state of war. Students can focus on American, Japanese, or German propaganda, or explore them comparatively.

The project will give you the chance to explore a variety of popular uprisings and social movements that emerged during moments of great unrest (the post-WWI moment, the early Cold War, the late 1960s, the many revolutions of 1989). Students can use the project to focus on a single social movement, or choose to compare more than one.