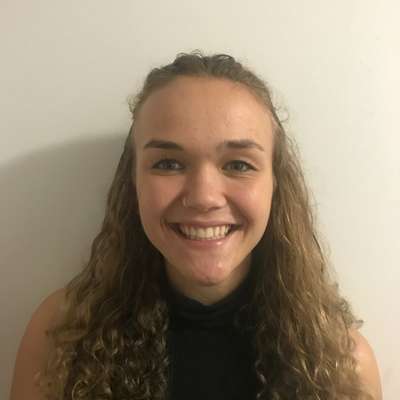 With the discovery of CRISPR/Cas9, genome editing has gained a lot of attention in recent years, not just within the scientific community, but within the general public as well. When you walk into a grocery store you might notice labels on foods that say “Non-GMO” or “Produced with Genetic Engineering.” But what do these labels actually mean? Are GMOs dangerous and should we avoid them at all costs, or can they bring true benefits to society? In agriculture, genetic engineering can enable scientists to create drought- and disease-resistant plants that can withstand harsh environmental and biological conditions, ultimately leading to less crop loss and fewer resources used. Genetic engineering could also enable scientists to create foods that are more nutritious to be supplied to malnourished communities or fruits and vegetables with longer lifespans, thereby substantially reducing global food waste. In medicine, genetic engineering is used for drug development and holds the potential to cure cancer and other genetic diseases. However, despite the many possibilities of genetic engineering, there has been backlash from some of the public, resulting in an Anti-GMO movement. Is there legitimacy to the concerns surrounding GMOs (ethical, societal, health), or are many people just largely misinformed? In this project, you will create a podcast or blog designed to inform the general public on the science behind genetic engineering (e.g. CRISPR/Cas9), it’s safety, and the potential benefits and/or consequences it could have to society. You will dive into the scientific literature to read about the current applications of genetic engineering, and use this information to teach a general audience (non-scientists) about the current state of genetic engineering and where it is headed in the future.

The Human Genome Project was a worldwide effort launched in 1990 to sequence the entire human genome. It’s completion in 2003 marked a breakthrough in Biology, enabling scientists to better understand human evolution, genetic diseases, mutations linked to cancer, and much more. In the twenty-first century, there have been huge advancements in sequencing technologies, allowing for faster sequencing times and lower costs. Companies and researchers today are working on making even further improvements to these newer sequencing technologies. In recent years, a new field of sequencing has arisen called Single-Cell RNA-sequencing (scRNA-seq). RNA is a molecule involved in the process of transcription, which controls which genes in DNA are actually being expressed. Typically, RNA sequencing has been done via “Bulk Analysis” which pools together RNA from many different cells in a sample. The downside to Bulk RNA Analysis is that researchers can only tell what genes are being expressed overall in a population of cells, rather than what genes are being expressed in each individual cell type. scRNA-seq overcomes these limitations, enabling researchers to understand gene expression at the single-cell level. A new international project is underway called the Human Cell Atlas, which aims to catalogue and describe every cell type in the human body. In this project, you will dive into the scientific literature to learn about the different sequencing and scRNA-seq technologies and their current research applications. In the end, you will write up a review paper analyzing the current state of the single-cell revolution. Alternatively, you could create a podcast, blog, Youtube channel, etc.