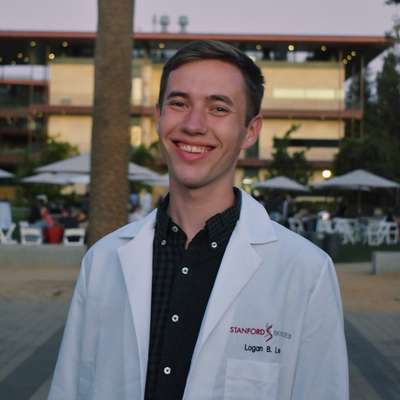 All living cells must eventually die. However, the manner in which a cell dies depends on a variety of extracellular and intracellular inputs such as stress, developmental programs, or small molecule treatments. Over the years, multiple cell death mechanisms have been discovered; however, it's likely that these pathways are not entirely distinct and that there is some overlap. As an example, glutathione plays a role in both ferroptosis and cuproptosis, two different forms of cell death. You will be tasked with reviewing the literature and constructing a network of known cell death pathways and all of their possible interactions. From this, you will synthesize a report discussing the connections and how this might help us understand the roles of these death pathways in normal physiology and disease contexts.

Small molecules can be used to modulate different proteins and pathways within the cell. While some small molecules have known molecular targets (proteins, lipids, etc.) that they bind to, others act via an unknown mechanism. You will first identify a small molecule that kills cells but that does so via an unknown mechanism. You will then use the Broad's Dependency Map to examine the lethality of the molecule in various genetic knockout backgrounds and compare this with co-dependencies of genetic knockouts with each other to identify potential targets of the small molecule. Lastly, you will use this information to hypothesize the mechanism by which the molecule kills cells and assess its potential translation as a cancer drug.