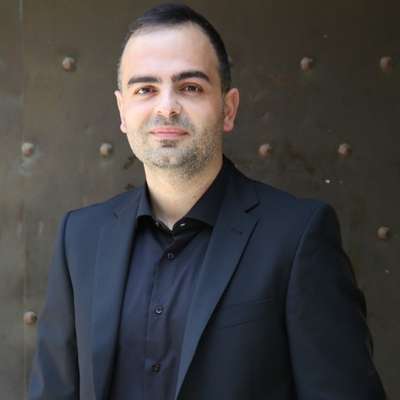 Intrinsic plasticity as an alternate mechanism for learning and memory

Although information processing and storage in the brain is thought to be primarily orchestrated by synaptic plasticity, other neural mechanisms such as intrinsic plasticity are available. While a number of recent studies have described the plasticity of intrinsic excitability in several types of neurons, the significance of non-synaptic mechanisms in memory and learning remains elusive. My lab's results, among others results, suggest that exploring reciprocal interactions between intrinsic and network properties will be a fruitful avenue for understanding mechanisms of learning and memory.

Parkinson's disease is a multisystem neurodegenerative and progressive disorder that affects the nervous system and the parts of the body controlled by the nerves. In this project, I explore the molecular, cellular and network pathways that are connected to the neurology and neuroscience of Parkinson’s disease, cover a wide range of subjects and unravel the complex relationships between genetics, molecular biology, pharmaceutical chemistry, neurobiology, imaging, assessments, and treatment regimens. Initially, I will cover foundational topics and then goes relatively in depth in covering the classical and cutting-edge research on the mechanisms that have been discovered to play a role in Parkinson's pathology.

Neuroscience is, by definition, a multidisciplinary field: some scientists study genes and proteins at the molecular level while others study neural circuitry using electrophysiology and high-resolution optics. A single topic, such as the auditory system, can be studied using techniques from genetics, imaging, biochemistry, or electrophysiology. Therefore, it can be daunting for young investigators or anyone new to neuroscience to learn how to read the primary literature and understand the various techniques. In this project I will provide you with a comprehensive overview of classical and cutting-edge methods in neuroscience techniques that are essential to the field. It will first cover foundational topics and then goes relatively in depth in the techniques and methods used in neuroscience, including their utility, limitations, and how data are presented in the literature.