Stephen is a PhD student studying neuroscience at the University of Georgia. For him, being a mentor at Polygence means more than simply showing the ropes of the industry, or even teaching the fundamentals of his field. For Stephen, Polygence is an opportunity to learn just as much from his mentee as they learn from him.

Afterall, his passion for teaching stems from his own passion for learning. Ever since he could remember, Stephen has been filled with curiosity for the world around him. And what’s more intriguing than the world within? Choosing his head over his heart, Stephen’s research centers around the role that natural killer cells play in the onset of Parkinson's Disease. His hope is that his research is one day able to identify the patterns in this cell population, which will enable doctors to give an earlier diagnosis and treatment. 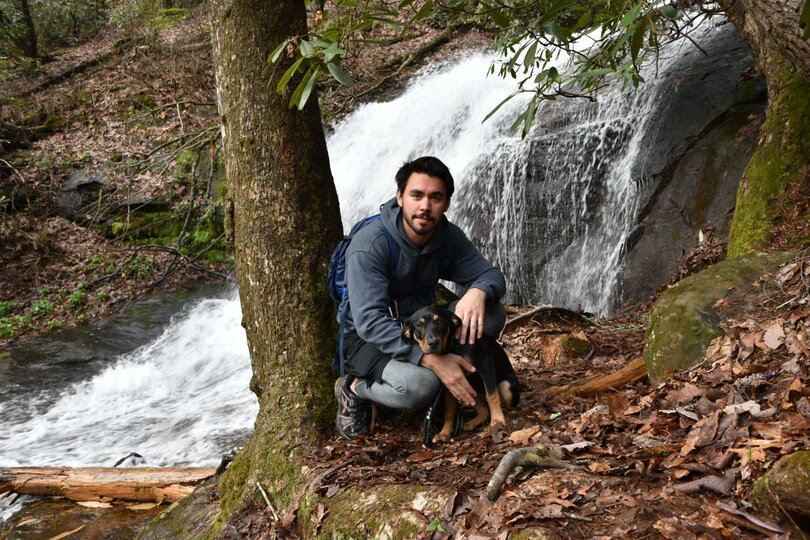 Even outside of his research, Stephen hopes that sharing his knowledge can also leave a lasting impact on his mentees and the future scientists of today. Over the course of the year that Stephen has worked with us, he’s mentored five amazing Polygencers. His two current students are both writing research papers. One studies the benefits of Traditional Chinese Medicine in treating chronic and traumatic brain diseases, while the other focuses on the role of gut microbiota in depression and anxiety disorders. Yet whether a past or present student, Stephen always finds himself admiring the passion each and every single one of them brings to the table.

Stephen has loved teaching for a long while too, having tutored after school students for six years in fact. Yet, outside both the classroom and the lab, this neuroscientist’s favorite brain breaks include practicing some sick martial arts moves and hiking with his dog, Nova.

He also says that working with Polygence has not only been an incredible experience, but a valuable opportunity to become an even greater educator. As mentioned before, one of Stephen’s favorite things about mentoring is how much he learns with his students as they both dive into new academic territories. The Buddhist philosopher, Daisaku Ikeda, once said that the relationship between mentor and disciple is like that between needle and thread. Mentor being needle and disciple being thread, the needle leads the way for the thread through a cloth. And it is the thread that remains and holds everything together. Stephen embodies this wholly. A role model for others, he stands as an important reminder that mentors not only guide, but work with their students to create something absolutely marvelous. 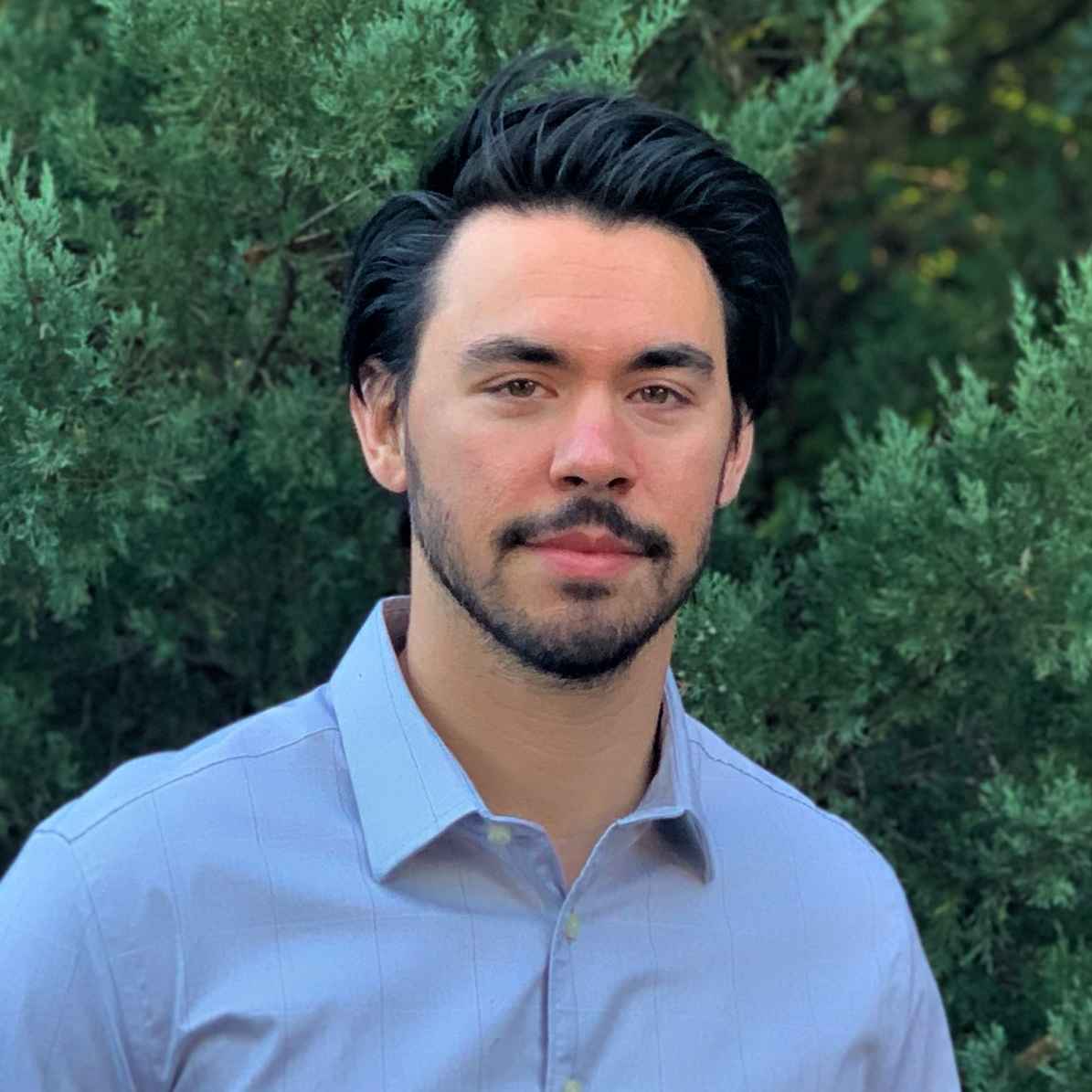