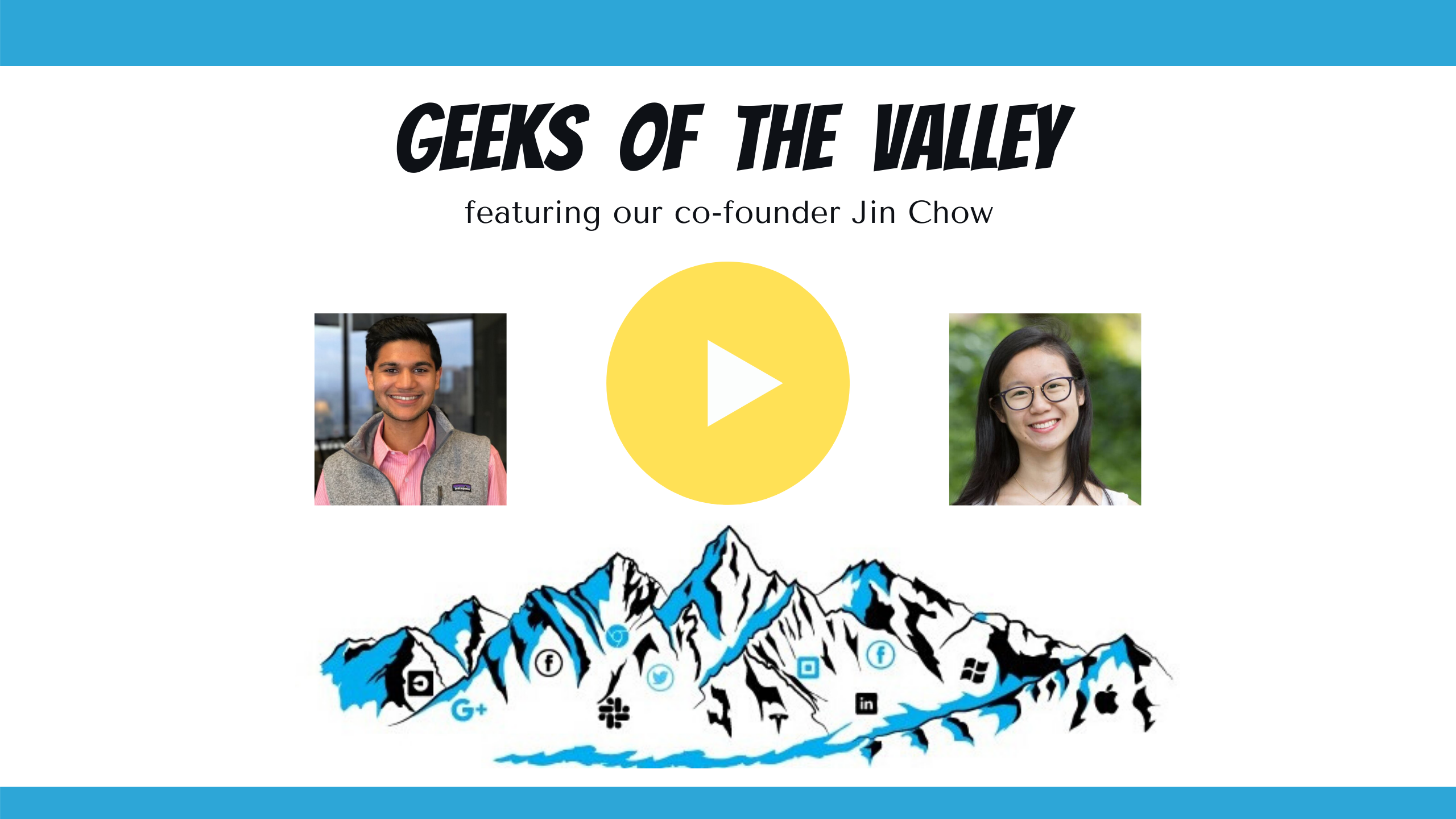 Polygence’s co-founder and COO Jin Chow was recently interviewed for an episode of Geeks of the Valley, a weekly podcast which “connects with some of the brightest minds globally who are leading their respective industries today.” Jin spoke with podcast host Kunal Thakur about her personal journey to becoming a dedicated educator as well as her vision for Polygence, particularly how she sees its role in transforming the EdTech industry. Jin, who is generally risk-averse and always envisioned a straight path to completing her PhD, made the difficult but ultimately very rewarding decision to take time away from her studies to develop this company. 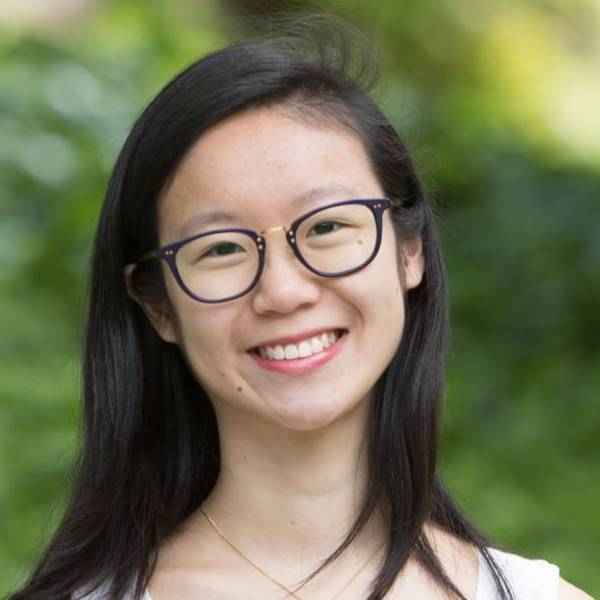 We loved the way Jin introduced Polygence in the podcast, highlighting out project-based format and the intellectual diversity of our mentors. “Polygence is an online research academy where students, predominantly middle school and high schoolers, get a chance to be paired with researchers in their field of academic interest to execute a unique bite-sized research project. We have mentors in fields ranging from computational biology to business to fashion design to French and Spanish literature to machine learning. Basically, whatever a student might potentially be interested in, we most probably have a mentor for them.”

Jin and Janos, our co-founders, came up with the idea for Polygence over a simple series of dinner conversations. They both remarked on how mentorship played such a major role in their early trajectory and academic success. And not just in college—they were specifically thinking about mentorship in their younger years. “For example, Janos, when he was in high school, had a physics teacher who really set aside time to teach him extra things and develop projects on the side, because he saw that Janos was talented. And for myself, it was my eighth grade English teacher who spent a lot of extra time nurturing me, giving me readings, and discussing things with me outside of class.”

With the support and inspiration of these mentors, our co-founders went on to succeed in impressive ways. Jin spent her undergraduate years at Princeton where she graduated as Valedictorian. Right after, she started a PhD program in Comparative Literature at Stanford University. Janos similarly has made a name for himself. After graduating from the University of St. Andrews, Janos went on to Cambridge, MIT, and Harvard, studying and working with Nobel-prize winning physicists and world-renowned scientists to complete his PhD in Quantum Physics.

"We were talking about the untapped talent all around us, with grad students and PhD candidates who are passionate educators, who have so much to share with students, but who have a hard time finding and connecting with students who need their expertise.”

After a few more dinner conversations in a Stanford dorm room, their vision for Polygence began to take shape.“We were talking about the untapped talent all around us, with grad students and PhD candidates who are passionate educators, who have so much to share with students, but who have a hard time finding and connecting with students who need their expertise. And so through that conversation, we just decided, why not start this venture together?”

Jin and Janos both see Polygence as the future go-to marketplace for project-based learning. In the podcast, Jin talks about how refreshing and rewarding students find learning when they can reach outside the menu of classes and extracurriculars offered by their schools. At Polygence, we recognize that students have interests, talents, and ambitions beyond what their institutions can cater to. So, we connect our students with someone who is an expert in that field, technical skill, or art practice in order to support the student’s internal motivations. Our students choose what they want to learn and how they want to learn it.

It also doesn’t hurt that executing a Polygence project demands and showcases the exact skills that college admissions officers are looking for, but which are skills hard to parse out among applicants in the college application process. A tangible, showcase-able Polygence project demonstrates to the admissions committee that you cannot only isolate a problem, but you have the initiative and organizational skills to come up with a plan to address that problem and execute it.

As many universities have begun phasing out standardized testing from their admissions evaluations, taking on individual, self-motivated projects in high school is becoming increasingly important for standing out to admissions officers. “I think standardized testing promotes the wrong kind of learning, pedagogy, and studying techniques. The SAT and ACT test how well you are able to take these tests rather than how good of a communicator, writer, or mathematics student you are. I think that with the phasing out of standardized testing, students have a lot more opportunity to showcase their talents, their interests, and their ability to perform independent inquiry precisely through programs like Polygence or through any kind of independent projects that they work on."

"...with the phasing out of standardized testing, students have a lot more opportunity to showcase their talents, their interests, and their ability to perform independent inquiry precisely through programs like Polygence...”

But Jin sees Polygence as more than just a resume builder and a college admissions hook. She hopes that long-term, Polygence will become a force that pushes education systems around the world away from rote memorization and towards project-based learning. “I think that if we were to tackle this problem on an institutional level, meaning on a policy level, it would require a much bigger education budget than a lot of countries in the world right now can afford...I think currently school systems around the world simply don't have the resources to cater to the interests, needs, and wants of individual students as much as they would like to.”

Polygence can provide a fast solution for students who want to supplement their education now, since it will take many years for institutional change to catch up. “While I think there is hope for education policy to increase the budget, to hire more teachers, and to have smaller classes so that students can get more individualized attention, [Janos and I] thought that starting a company that would address this issue would be a faster way of going about it, while education lobbyists continue to work on wider education policy reform.”

Polygence is also working to increasingly service underfunded communities. In the podcast, Jin highlighted Polygence’s growing pro-bono program as a critical piece of the company’s mission, which seeks to increase opportunities for low-income students in underserved communities by offering their mentoring services to these students for free or at a drastically discounted rate . “My co-founder, Janos, and I, we're very committed to alleviating education inequality and to closing that gap.”

Jin’s dedication to serve students regardless of their socioeconomic backgrounds is no surprise. At Princeton, Jin had very formative experiences teaching job skills and social reintegration to inmates about to be released in different New Jersey prisons. “[Teaching in prison] was really more a test for me than really a test for my students. It was really a test of how much an Ivy League-educated international student can really bring to real-life concerns of inmates who are about to go on parole or are about to leave.” Working with students with vastly different life experiences was as much of a learning experience for Jin as a teacher as it was for the students. “More often than not, my students' questions stumped me, and I would have to go back and do a lot more research before going back to them and answering their questions…” This reciprocal notion of education is essential to the Polygence experience, where the mentor and mentee collaborate in learning rather than holding fixed roles of teacher and student.

At the end of her interview, Jin shared some advice she has learned from her impressive life journey so far. Polygence has taught her to appreciate the value of risk-taking, which is a value she believes will serve everyone one. “I'm generally a very risk-averse person...so taking that risk of pausing [my PhD] and working on something that's completely new and unknown to me was huge. It caused me a lot of emotional turmoil while I was making that decision, but also, it’s one of the most rewarding decisions I've made yet. Because what’s the fun of life without taking any risks, right? I think that decision has taught me so much more than school could ever have taught me, in that it taught me how to take a leap of faith in something that I'm not sure will work, but that I have a lot of faith in.” This is exactly what Polygence projects do, too. In a way, Polygence itself is Jin’s Polygence project. She’s serving as a role model for all our students to think outside the box, take risks, and stand out among the crowd!

You can listen to the full episode above. For more episodes by Geeks of the Valley podcast click here. 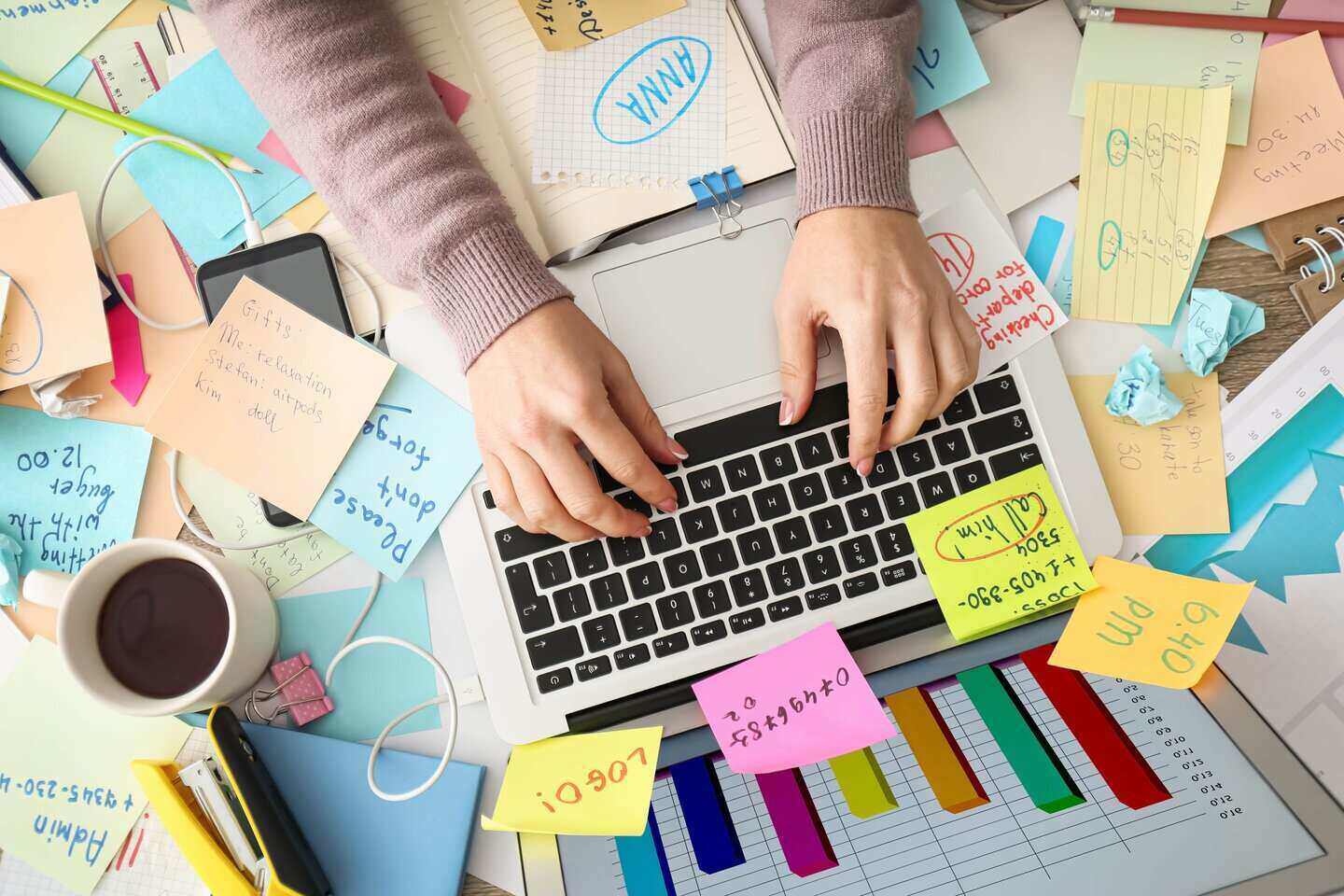