Ethan is a sophomore from Hong Kong who researched data privacy with the help of his Polygence mentor, Anna. Each week, Ethan collected a wide range of sources surrounding current events and complex societal issues as he worked with Polygence. Overtime, he began conducting interviews and writing his own opinion pieces about data privacy and other current controversies on his blog, EL’s Notebook.You can read more about Ethan’s Polygence experience in the interview below.

Why did you decide to do Polygence? 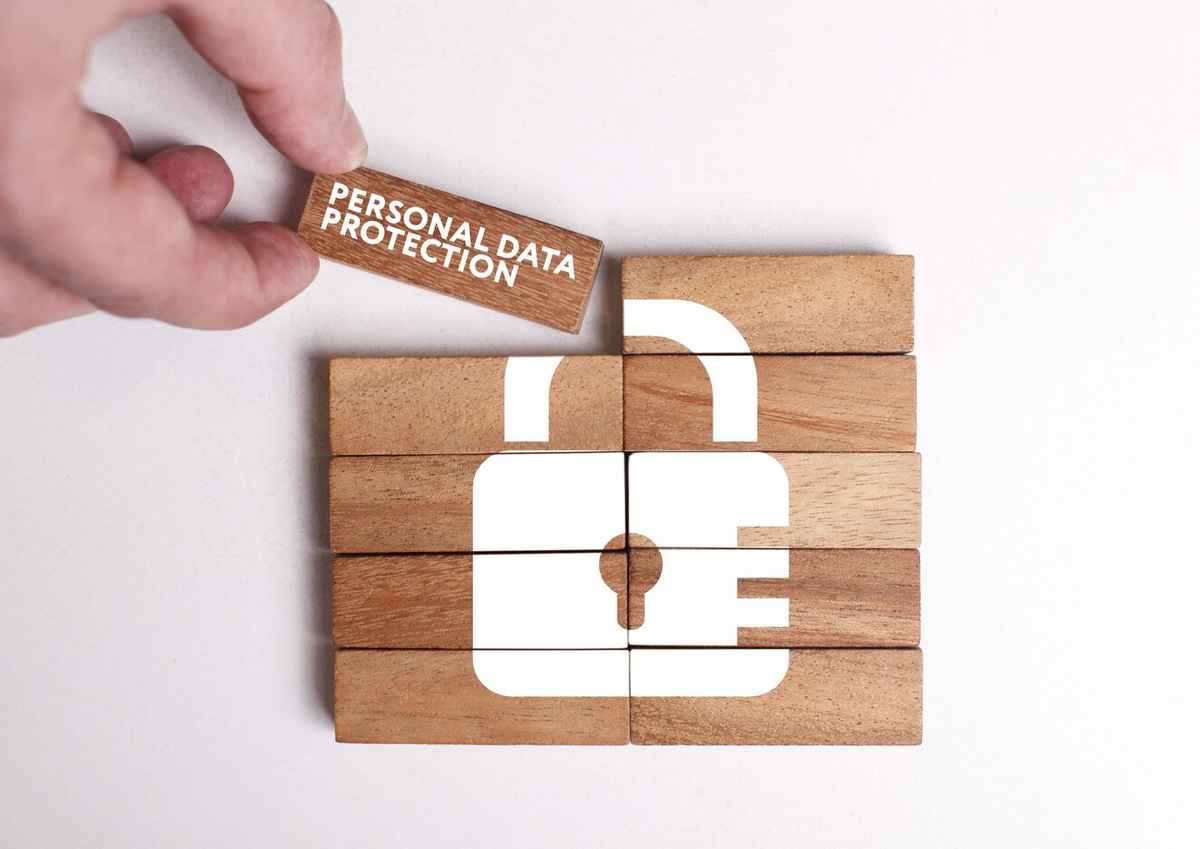 I felt like having a mentor who can help me with writing or exploring different interests that I couldn't really do in school was pretty interesting and something I would like to do. Especially because in school, everything is graded and I felt like I would learn better and would enjoy it more if there were no grades.

Did you go into this already knowing what you wanted to do and study, or was it more “I want a mentor” or some other third alternative?

I really wanted to learn more about researching and how to write better. I also have a lot of interest in current events, so I really wanted to try to do something with that and produce something. And I think I just wanted to hear from someone who knows more about these sorts of things. Having a mentor really helped me learn how to approach writing and handle lots of information, especially information about current events. I wasn't sure at all what I wanted to do at first, though. I figured out I was going to write a blog three sessions in. Initially, I was thinking of maybe doing a video, crash course style, but I realized later that I felt like a blog would make more sense for me because it would be easier to add and grow on it compared to just one single video. It's also more content rich. So, I researched data privacy and wrote a couple blog pieces. I also interviewed some of my friends and published them on a website that I made using Wix.

Having a mentor really helped me learn how to approach writing and handle lots of information, especially information about current events.

What made you want to research data privacy? Would you like to continue studying it in your professional life?

It's really important nowadays as the internet is growing more and more, exacerbating privacy related issues. I really wanted to learn more about how I could research what's happening around me and in the world, which is definitely something I want to continue in the future. So, I thought data privacy was a good way to start doing that before diving into other current issues. And being able to have conversations with my mentor gave me some new perspectives, which I wasn't able to get before. For instance, I'm actually doing a second project about incarceration, and my mentor introduced some articles that talked about eliminating jails all together, which I thought was pretty absurd at first. Yet, after reading more and more into it, I sort of started to understand how correctional facilities could transition by focusing on rehabilitation.

Are you adding to your blog? What do you think this new project will culminate in?

Well, I've been writing. I wrote one blog post about solitary confinement time and I'm planning on writing three more about racial injustice, any credible true justice system, and international comparisons of different prisons and jails. I'm also planning on making a new section, like I did with data privacy. Then, I've been adding articles that I wrote and other small articles from outside of Polygence into my blog, like some of my schoolwork or just writings that I found pretty interested.

You've been doing your Polygence project throughout the school year in addition to the summer, so how is Polygence different from your other extracurriculars, such as the debate team or as an editor for your school’s political publication?

I feel like because it's just me working on it, there's less pressure, especially with my blog. I can really just share what I'm thinking. I feel like in school or in certain publications, you're getting sort of pressured. You sort of start to lose your interest in what you’re writing about, but in Polygence, that doesn't happen as you grow off of your ideas.You’re really getting to grow certain skills in a more constructive way. Because it's one-on-one,it lets me expand on my own ideas. There is pressure for getting an article or piece done on time, but I feel like Anna has been pretty open-minded and flexible about how I want my project to advance further. I also get to choose what I want to do, instead of in a normal course where it's usually all planned and set. Here, I could really dive into what I'm interested in. I like the flexibility of it.

(With Polygence), I also get to choose what I want to do, instead of in a normal course where it's usually all planned and set. Here, I could really dive into what I'm interested in.

That's really wonderful to hear! I’m also curious about what a typical session between you and Anna might look like?

She typically gives me multiple sources, I read them, and then usually, I write a small passage or analysis on it. We have discussions on the passages, what we found interesting, and what I could potentially incorporate in my final piece, which is usually an essay or sometimes an interview. Usually we talk about readings, but sometimes we also branch off about what's happening right now, especially with the Black Lives Matter movement because that sort of relates to racial Injustice and the incarceration system.

How is Anna different from other teachers or tutors you've had?

She is really positive, which is good because in school, sometimes you have teachers that just discourage you from writing, like if you try super hard to write a good essay, but you end up getting like a bad grade on it. And with Anna, I really liked how she’s encouraging and she builds off positive parts of your essay and how you can grow instead of, “Oh, you did poorly,” which I’ve seen a lot of teachers tend to do. She even taught me to be more encouraging from just working with her. She also tends to not argue against you first because she wants you to express your own opinions. She tends to build off my opinions, instead of hers, which I find really important.

What are some other skills that you feel you've developed through Polygence?

What advice would you give to a student who was just starting their Polygence project?

I feel like they should really try to do a project that they enjoy because if it's not something they enjoy, they’ll want to just get it done. It'll just be the same as typical school work. Do something you're actually passionate in or there would be nothing motivating you to do a great project.

Do something you're actually passionate in or there would be nothing motivating you to do it great. 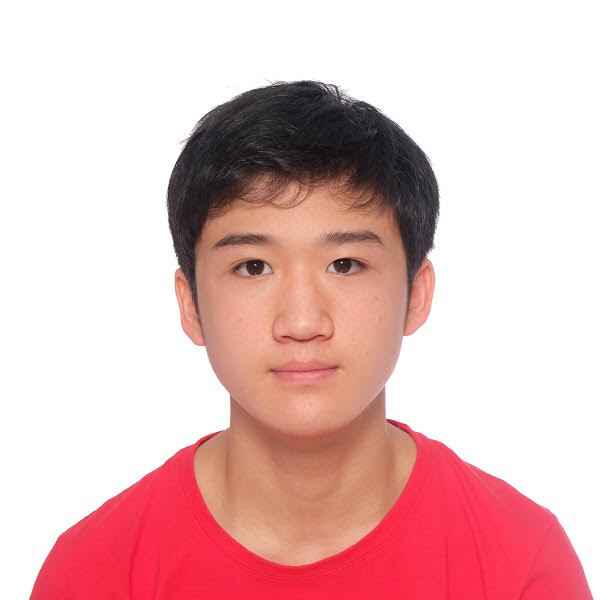