Kobe is a senior from San Jose, California who researched aerodynamics with the help of his Polygence mentor, Leo. During his time with Polygence, Kobe was able to build a wind tunnel to test the aerodynamic qualities of different objects. You can read more about Kobe's Polygence experience in the interview below.

What made you seek out Polygence? 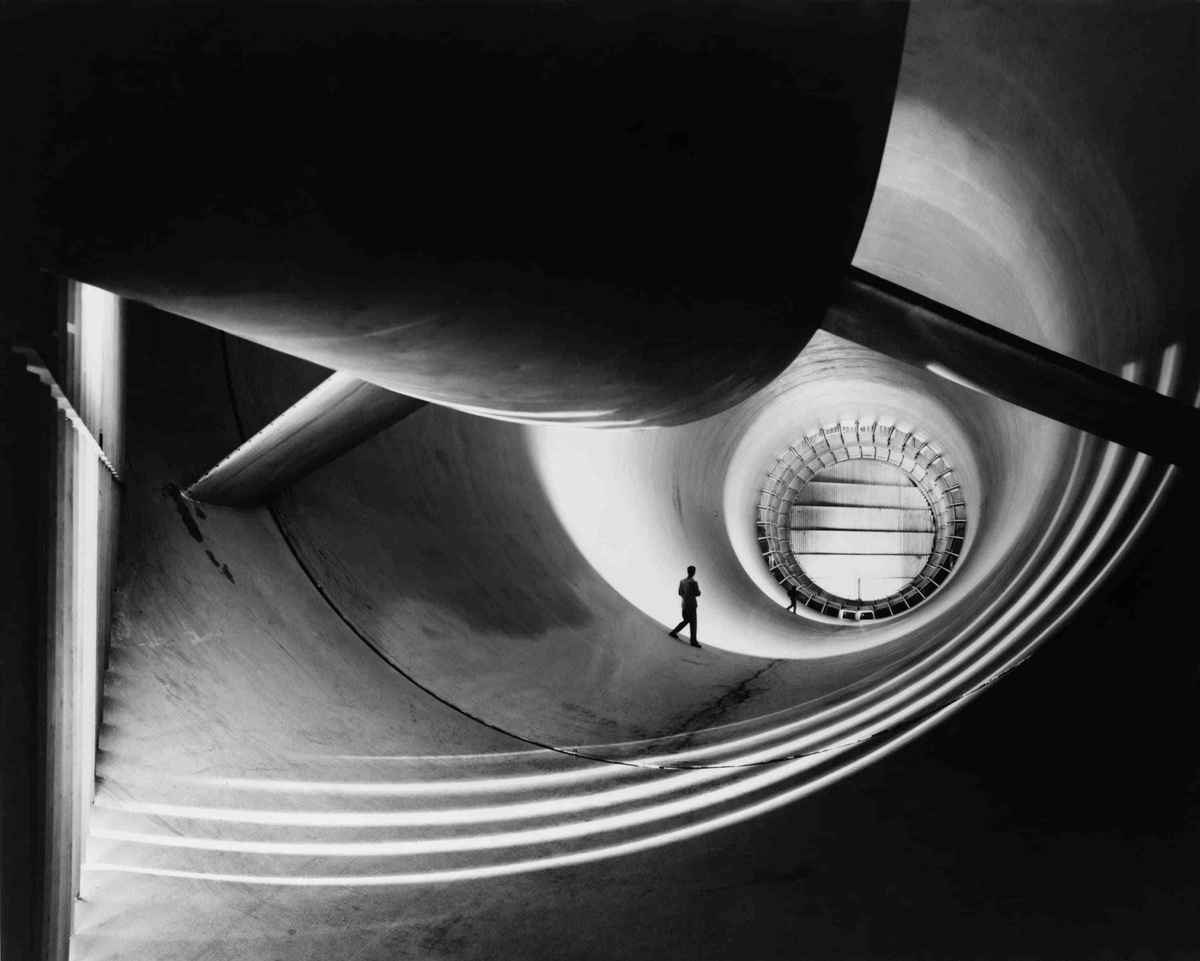 Mainly it was because of covid-19. Most of my summer plans had just gone out of the window. So I was like, well, since you have to stay home, might as well look for something online that can help me do what I want to do. What drew me to look into Polygence was the flexibility of the programs because I can choose what I want to do. It’s not a fixed program, so I liked that a lot and that I could modify my project based on my interests.

How did you land on a topic? You said you were excited about doing anything, so did you come in mind with something specific?

What made me want to learn about wind tunnels was that I want to go into aviation aerospace and aeronautical related stuff in the future. So I thought, why not look into modeling airfoils? Leo, my mentor, said that first I need to build a wind tunnel. And my immediate reaction was I don't know how to do that, but Leo gave me resources and so I was like okay sure; I can do this. It was more hands-on, so I was really excited about doing it and way more excited about it than just reading papers.

My immediate reaction was I don't know how to do that, but Leo gave me resources and so I was like okay sure; I can do this. It was more hands-on, so I was really excited about doing it…

That’s awesome! Can you tell us a little bit more about your project?

My topic was airfoils and I was going to model airfoils, but I didn’t have a wind tunnel at home. So, I had to build one to test the airfoils (a wind tunnel has a fan on one side that directs air through a tunnel in order to test the aerodynamic properties of an object). It actually didn't take that long to build a wind tunnel. It was fairly simple. I just got five pieces of cardboard and duct taped them together. I also had to buy some wood, but because I don't have the tools like a dremel or a saw, the toughest part was making it symmetrical. I had to sand it and make sure it was as straight as possible. The airfoil models also took a really long time, because most of it involves cutting and shaping the wood and sometimes it just wouldn’t fly. I really had to think about what made my model fly. Or why it didn’t fly? What's wrong with my model? Is it too heavy? Is it because it's not shaped while enough? So, I just had to figure out what part of it is wrong and fix that. It was a lot of problem solving.

I really had to think about what made my model fly. Or why it didn’t fly?...It was a lot of problem solving.

So, what did you do after you built it?

So I have a box fan and it just blows air through the tunnel and then, it lifts the airflow on the other side to move any objects over there. So, I just wanted to test different modifications like the shape of the airfoil and how it would affect the airflow. It took four weeks to build this, one week of testing, one week of data collecting and then, what I wanted to do was find out what factor made something fly the highest. So I put all the data together and made a presentation.

I remember your mentor Leo said you interviewed someone during your program?

Yes, I interviewed a wind tunnel technician and a graduate student at University of Michigan. At the time, I was figuring out better ways to build a wind tunnel. I learned that the wind tunnels at University of Michigan suck air out, instead of blowing air in. So, that way the wind is not as turbulent because you're pulling air instead of pushing it. The graduate student was doing tests on how shape affected the lift. It was a similar project to mine, but he didn’t use the same basic shapes. The interview was about his schedule and what type of channels they had and how graduate students come in and do tests, basically graduate life. It's pretty interesting because I got to learn more about others, not just my project.

That's really cool. What was surprising to you from that conversation?

The main surprising part about our conversation was that the wind tunnel technician said he didn't want to do this at first because he studied other things like electrical engineering. So, he had no intention of studying wind tunnels, but they had a wind tunnel where he was working and they asked, do you want to learn how to do that? And he said sure, so you never know what’s going to happen. Keep your mind open to all opportunities and you'll be better off that way.

How have your college applications been informed by your Polygence project?

Leo taught me to choose the right thing at the right time. For example, right now I want to be a pilot, so I was searching for good colleges for pilots. So to keep myself open to more options, I decided I want to go to Purdue because not only do they have a good pilot program, they also have a good engineering program. So, if at any point, I choose not to pursue being a pilot, I can switch over to engineering. So, it's like do what you want at that point in time, but just make sure you have the opportunity to do something else if you want to.

How was your mentor, Leo, different from other teachers or tutors that you’ve had?

I liked the way he’d go about teaching and talking to me. He helped me in choosing what I want to do. “What's right for you at the right time,” I guess is the main takeaway I got from him. He never criticized you for choosing to do something, and is always encouraging you to do whatever you want to do. He's not like other teachers who say, “Oh, you have to do this because if you don't have that you can’t have that.”

Did you develop any skills during your Polygence project?

First of all, I learned how to make a presentation. I now know how to make a good presentation with as little words on the slides as possible. I also learned how to do a good interview with the wind tunnel expert. Yeah, I think that's the two main technical skills I learned from Leo. Obviously I learned the science behind the wind tunnel and how it works, but I think the two most important life skills that I've learned from Leo was how to talk to people (i.e. making a presentation and interviewing people).

Obviously I learned the science behind the wind tunnel and how it works, but I think the two most important life skills that I've learned from Leo was how to talk to people [presenting and interviewing].

Do you have any tips for people who are thinking about interviewing an expert?

Be friendly and keep your mind open. Just go wherever the conversation takes you. Don't force anything; just go with the flow. I got to learn a lot of things that I didn't expect to learn that way. I wrote down my questions, and I had a lot of questions, but I got answers from him for questions that I didn’t plan on asking. So I was like, oh I can ask this question now, just going with the flow and somehow miraculously, it’d lead back to my next question.

What advice would you give a student just starting Polygence now?

Focus on what you want to do. In order to keep myself going, I scheduled a meeting every week so that I have a hard deadline to finish whatever I needed to finish that week. I knew that if I stopped any longer, I would start to lose motivation. It doesn't even have to be for the entirety of your project. Maybe just at the start, you schedule a meeting for every week. It helps you get your project going because at the start, you have nothing, so, it's super easy to lose motivation. Just having your mentor talk to you, helping you along as much as they can for the first few weeks would really help you to get started and have something tangible. This way, you know what you're doing and you can keep yourself motivated to go on and do more. And then another thing I would suggest is to not be afraid to ask for help. Just email or text your mentor. Your entire point there is to learn, so reach out to your mentor and don't be afraid to ask for help.

You can watch Kobe's wind tunnel in action here! 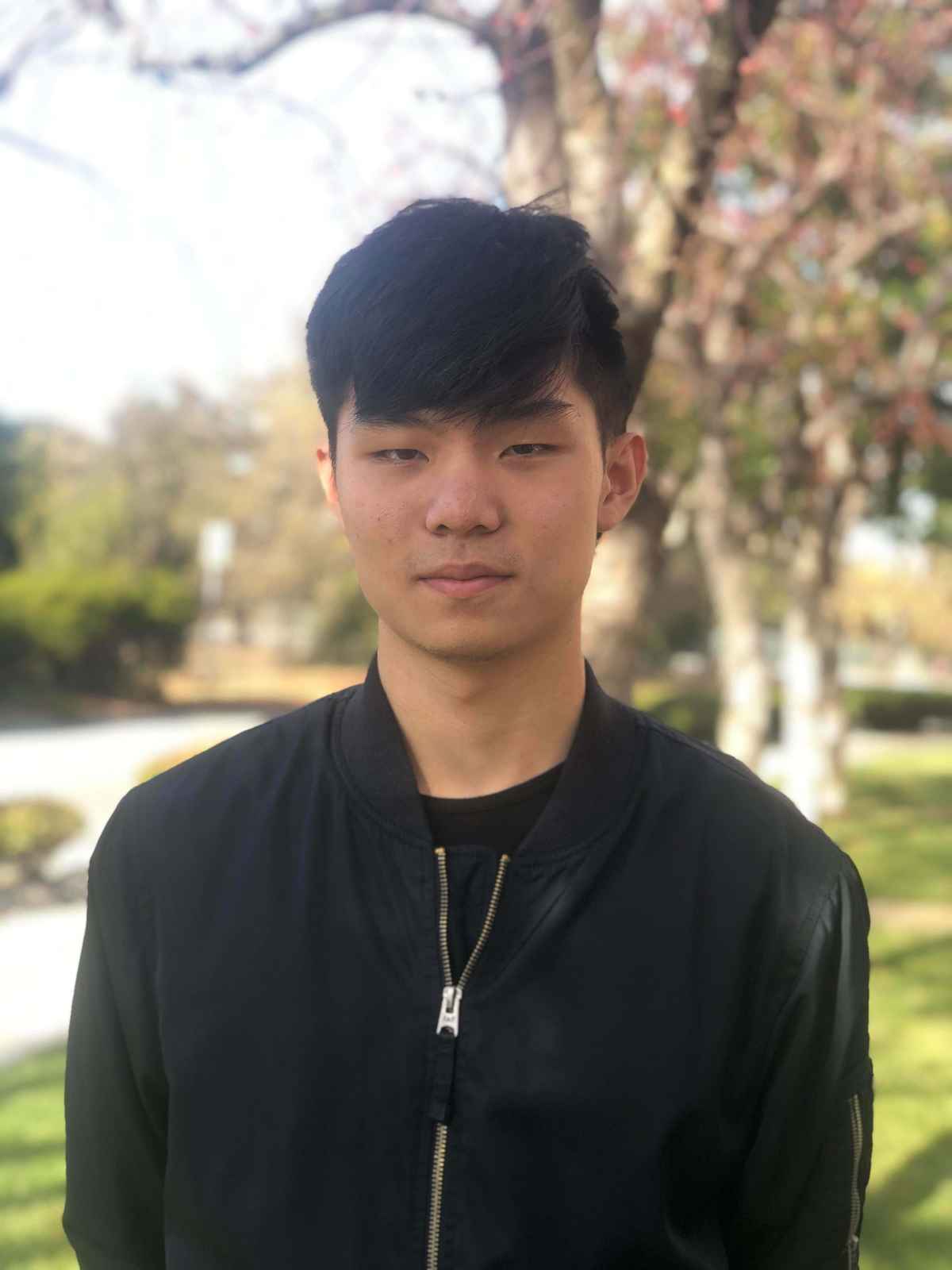