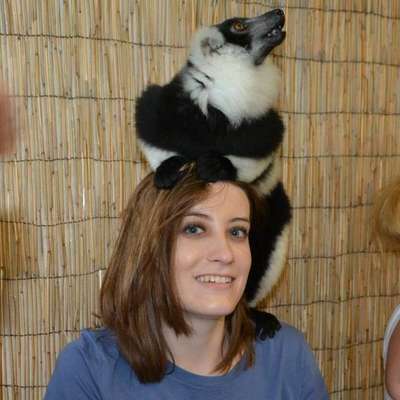 Sleep is extremely important to daily function, and can be impacted by numerous environmental factors. The gold standard for measuring sleep, the polysomnography, is very cumbersome (and often costly) to perform - but consumer health tools are increasingly able to provide information about sleep quality, particularly when utilizing multiple distinct data sources like video, heart rate, and temperature.

The NFL has recently started collecting location, speed, and acceleration data for all players on the field (Next Gen Stats), and some of the dataset has been made publicly available. There is a serious lack of predictive metrics for football relative to other sports, due mainly to a low sample size and the many moving parts involved - but the introduction of new data streams such as Next Gen Stats opens up numerous avenues of questioning that could improve our ability to predict play outcomes and measure players/teams.

In practice neural networks are almost always trained using randomly shuffled data, but research suggests that networks may generalize better if presented with data in a meaningful order (also called "curriculum learning"). This concept has been understudied both in its connection to other phenomena observed in neural networks (such as the Lottery Ticket Hypothesis), and in its relation to existing knowledge on human learning processes.