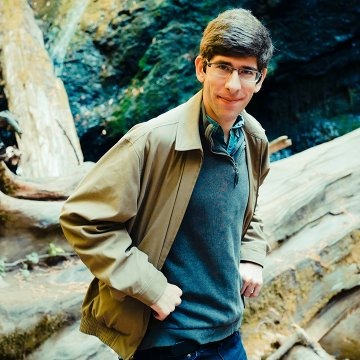 The Boxer Uprising and its violent suppression was one of the most dramatic, complex, and fascinating upheavals in Chinese history, and left behind a treasure trove of testimonies, news stories, photographs, and recollections in a dozen languages, as well as many attempts by later writers to make sense of it all. There seem to be endless ways of approaching the topic: students interested in the Boxers may choose to delve into political, diplomatic, social, or military history, or the study of mass psychology, popular culture, religious belief, imperialism, and many other facets of these chaotic events.

By the time of its fall in 1912, the Manchu Qing Dynasty had left an indelible imprint on the politics, society, and culture of China; the legacies, achievements, disasters, and dilemmas inherited by contemporary China from the Qing period continue to shape that country to this day. Students interested in the history and legacy of the Qing dynasty can choose among a wide range of topics and research methods, investigating such subjects as the Qing encounter with the West, the sources of the dynasty's power and its methods of rule, arguments over the role and status of women, the emergence of modern Chinese nationalism, or how the Qing period has been depicted and remembered in the years since the dynasty's final collapse.