As you are reading this sentence, thousands of neurons in your brain are firing and communicating with each other. The signals sent from your neurons are traveling at an average rate of about 119 m/s. This is just one example of the human brain’s power. Your brain weighs merely 3-4 pounds but it plays a very important role in your daily routine. All that you have accomplished today has been possible due to your brain. Yet while most of us live a life with a healthy brain, some individuals have to battle with brain diseases throughout their lives. I became interested in brain science after watching a few of my friends, whom I know personally, battling serious brain conditions. My primary motivation to join Polygence was to explore my interests in brain sciences and contribute to advancements in the field, hoping to make positive impacts in the lives of people. 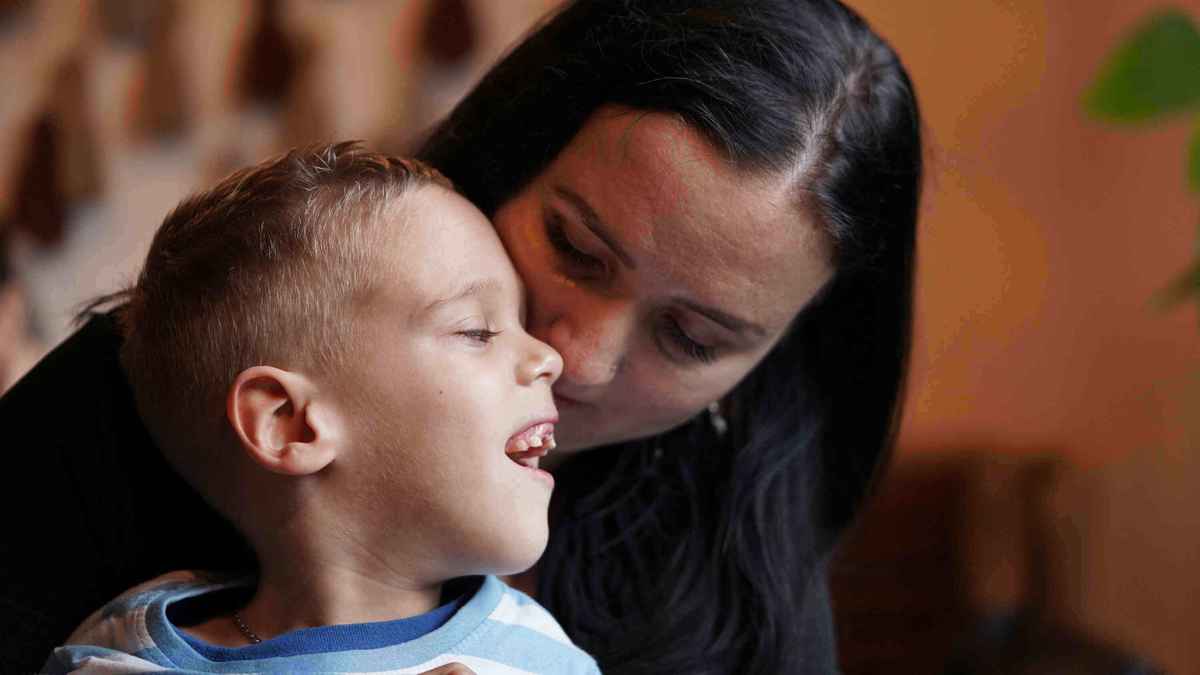 I believed there was an opportunity for me to conduct novel research on LOMARS since not much research has been done on this disorder. I was very excited about studying this because of the potential to find new biological mechanisms involved in the disorder. So far, only 2-3 studies have been performed on LOMARS focusing on a genetic level. An extensive amount of research is conducted on diseases like Alzheimer’s and Parkinson’s, but less research is conducted on rare diseases. Conditions like LOMARS often get overlooked due to their low population frequency. However, as the global population steadily increases, rare disorders are likely to become more prevalent. For instance, Alzeimer’s disease, though not rare, is becoming increasingly prevalent and about 19.2 million individuals will be living with the disease during the next four decades. A similar trend in LOMARS will likely be noticed in the coming decades. Thus, I wanted to go one step further by deciding to conduct research on cellular and molecular mechanisms involved in LOMARS and possibly make an impact with my findings in our future society.

While topic selection was an easy process, conducting background research on LOMARS and protein interactions was challenging, especially when it came to reading research papers and interpreting them. I was new to the concept of analyzing scientific papers as they included high-level vocabulary and complex experiments. I had to reread the papers 2-3 times before I understood their conclusions and this, consequently, consumed a lot of my time. Eventually, I was able to overcome this struggle by discussing the papers with my mentor who would simplify the meaning of the various studies for me. Along with the support of my mentor, as I began to learn new scientific words on a consistent basis, I was able to build my vocabulary and thus, my comprehension increased dramatically. I was soon able to extract the knowledge without too much of a struggle.

Moreover, one of the biggest challenges that I had to face was conducting my own research pertaining to the involvement of proteins in LOMARS. It took me roughly 3-4 months to obtain results from my experiments. I have to admit that those few months were one of the most productive times as a sophomore. So far, I had only read about research studies, but now I was able to gain a sneak peak into the “behind the scenes.” Although my research consisted purely of in silico (or computer-based) experiments, I was still able to gain a lot of insights into the step-by-step process of doing scientific research. For instance, I was able to bind two proteins together on my computer! This was something beyond my imagination. I never expected myself to manipulate binding and interaction between proteins, and on a normal, everyday computer no less! Everything from preparing the protein structure to docking proteins on a computer, allowed me to gain invaluable experience and left me feeling really positive about my research project. I really felt like I had been equipped with the tools that will serve me far into the future.

Along with my Polygence project, I had to make sure I completed my school homework, spend time outdoors, and also spend time with my family. Every day I used to spend at least 40-60 minutes working on my research, which means that I would be spending at least 6-7 hours per week on my project. At first, it was overwhelming to manage my time since I was taking advanced courses and had to finish piles and piles of assignments before the end of the week. I was able to stick to the older version of my schedule for a bit, but soon the load started to gradually increase. I was growing overwhelmed from forcing myself to work constantly without taking any refreshing breaks. I soon realized that my interest in my project was dwindling and diminishing simply because I lacked enthusiasm and energy to work on it.

Why was this happening? Well, one reason is that I was trying to rush through my research and the assigned tasks given by my mentor. Another reason is that I did not receive enough time to read scientific literature and, as a result, I was not able to understand the papers. I decided to speak with my mentor hoping that he would be able to provide some guidance. My mentor was extremely kind and began to take some extra time after the meetings to ensure that I was staying on track. For example, he advised me to look towards scientific research with a different lens ,suggesting to do research more for personal joy and pleasure than for completing the required assignments. In addition, I also created a new schedule that allotted equal amounts of time to homework and my research project. I would like to end my blog post by highlighting that during Polygence, I was able to conduct my own research, but most importantly, I was able to discover my true passion, my true dreams, and my true love of learning. 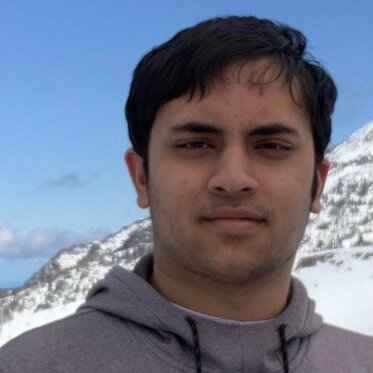 Student Bio: Netrang Desai (pictured above) is a junior from Redmond, WA. As you read, he has a passion for brain science and hopes to continue making positive advancements in the field well into the future!