Jamie Margolin is a revolutionary role model for teens looking to fight against climate change. Not only did she co-found Zero Hour, an international organization that aims to promote youth climate action, but in 2019, she testified before US Congress beside youth activist, Greta Thunberg, urging them to take global warming more seriously. Moreover, she served as a surrogate for the Bernie Sanders 2020 Presidential Campaign and was one of the youngest delegates at the 2020 Democratic Convention. Margolin has been honored on lists such as Teen Vogue’s 2018 “21 Under 21” and BBC's 100 most influential women of 2019. Check out the post below to see what encouraged Margolin to become involved in the green movement and what has propelled her to reach the heights that she has. Hopefully, Margolin’s transformative work will encourage you to be a trailblazer in your own right as well.

As just a freshman in high school, Jamie Margolin had grown tired of the government’s inaction towards the rapidly increasing issue of climate change. She spent much of her time in Olympia, Washington, her home state's capital, attending bill hearings and trying to get environmentally-friendly bills passed. However, the government response Margolin saw after Hurricane Maria hit Puerto Rico, along with her own personal experiences during the 2017 Washington wildfires, pushed her over the edge. She felt her local environmental work wasn’t enough to make any real impact. So, she decided to take things nation-wide, co-founding the youth climate action organization, Zero Hour.

Zero Hour was the platform by which Margolin and her co-founders organized a youth climate march that took place in Washington, D.C. in 2018. It was an immense success, having been met with over 25 sister marches across the globe. And over the course of the past few years, the organization has grown tremendously with numerous chapters worldwide, and has hosted several youth climate summits, rallies, and educational campaigns. She believes that young individuals will feel most empowered joining an organization like Zero Hour as it’s on a mission to provide young activists the platform they need to have their voices heard. 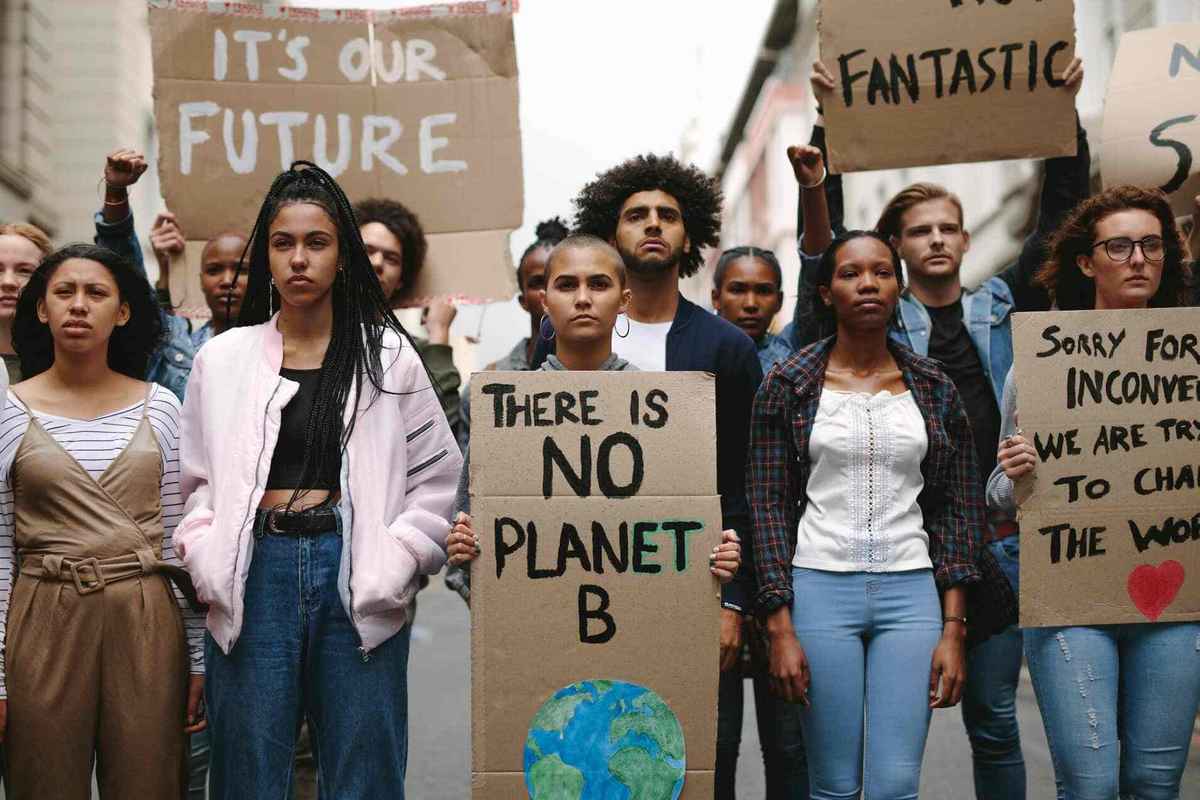 In a RollingStone interview, Margolin further explains her reasoning for such a belief by emphasizing just how much more impactful systematic change is over individual change. “They [the fossil fuel industry] rely on us victim blaming. We can’t blame someone for using a plastic utensil if that’s all they have.” She asserts that climate change is not a result of a couple of individuals, but mass systematic oppression that keeps suffering communities reliant on the harmful actions of big corporations. And though she stepped down as co-executive director in 2020, she remains heavily involved in the fight for environmental justice as she takes on actions like being a plaintiff in the Aji P. v. Washington case, which is suing the state of Washington for denying new generations their constitutional rights to a livable environment by worsening the climate crisis. Thus, Margolin implores others to prioritize building solutions in their communities over individual change, which though still great, doesn’t get to the heart of the issue.

And while Margolin’s resume may certainly be impressive, she believes that anyone could achieve the same. She is a perfect example of what her work aims to do: encourage youth to speak up on issues they care for. Margolin is living proof that you don’t have to be well into adulthood to do what it is you want to do, which is something we strongly abide by here at Polygence. Neither is success measured by testifying next to Greta Thunberg, it’s about doing what you love and watching your actions build up into something that can make a bigger impact than it did yesterday.

Here are some project ideas you can do if you’d like to address a social issue like Margolin:

Many students coming into Polygence may struggle with what form they want their project to take or think it has to be in a more traditionally “research-heavy” field such as STEM. They may also be under the impression that the default is a research paper, and though a perfectly sound project, some may want something that feels a bit more hands-on. Thus, we at Polygence hope that this short spotlight on Jamie Margolin was able to show you that your project can take on a plethora of shapes, such as taking your project to the streets to see the influence you can make in real time! And even more so, it can cover anything you wish it to, as long as it is something close to your heart.

The True Meaning of Test-Optional and Test-Blind Admissions

Our Commitment to Social Impact